This week, the U.S. Department of Commerce and ZTE finally addressed its differences and the Chinese company is to pay as much as $1 billion in fine and another  $400 Million kept in escrow to be refunded after ten years of ZTE’s compliance with the agreement. A few days ago,  Qualcomm CEO Steven Mollenkopf had hoped that ZTE’s new situation will open the doors for Qualcomm to complete the acquisition of NXP. Now, it appears that it is happening as reports suggest that Qualcomm’s acquisition of NXP has been accelerated. 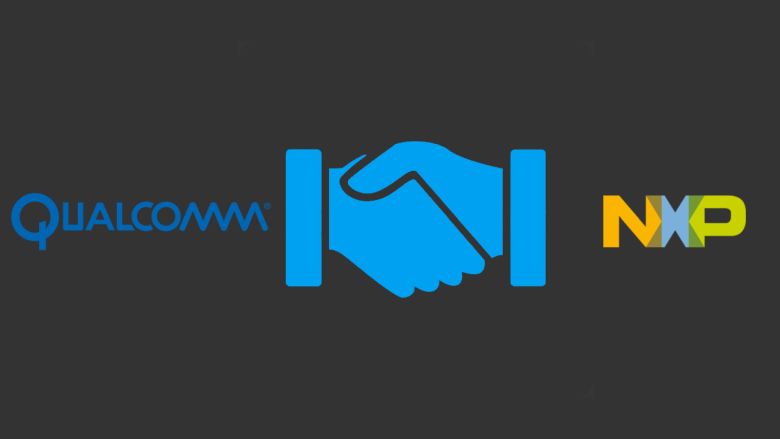 This morning, information on Sina South China morning post states that U.S. chip giant Qualcomm’s acquisition of NXP Semiconductors will soon be approved by the Chinese Ministry of Commerce, which is a great news for Qualcomm. It was previously reported that Qualcomm’s legal team has arrived in Beijing to finalize the details with related personnel and that the transaction may be approved in the next few days. Qualcomm’s acquisition of NXP is going through the last of nine countries that must ratify the agreement.