The custom development community for smartphones is about to win two new members from Motorola’s line of smartphones. The Lenovo-owned company decided to release today the kernel source code for both the recently released Moto G6 and Moto G6 Plus.

If you’re missing the third member of Motorola 2018’s G line – Moto G6 Play – worth noting that the kernel source for this particular device has been leaked back in April. The Moto G6 has received the “Ali” codename, while the Moto G6 has been named as “Evert”. 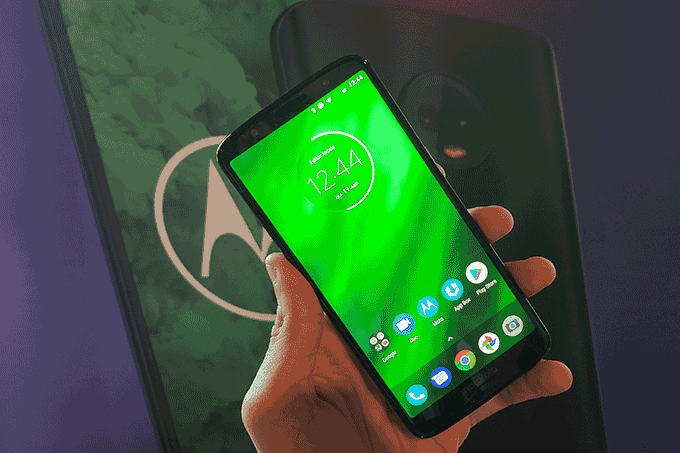 Both smartphones have been released with the Android 8.0 Oreo out-the-box, considering Motorola’s recent policy of updates, these handsets should only receive the Android P update in the next year, and that will be the only major update being delivered to them. Thankfully the efforts of the custom community of developers should bring future Android versions for the Moto G6 smartphones in a blink of eyes. Are you a fan of LineageOS, expect a release in the upcoming days.

Next Samsung is sued in $1,2 billion for patent infringement related to a FinFET technology