Without any fuss, South Korean giant LG today added a new entry-level smartphone to its LG X series. Named the LG X5 (2018), the new entrant obviously is an update to the LG X5 that debuted in 2016.

It arrives with a regular form factor with a circular fingerprint sensor and a single camera at the rear, while there appear to be extremely large bezels on the top and bottom. Flaunting a 5.5-inch HD display, the LG X5 (2018) is fueled by  Mediatek’s MT6750 chipset with octa-core 1.5GHz processor coupled with 2GB RAM, while the storage sized is now up to 32GB.

The camera is the same camera seen in the LG X5 featuring a 5 MP front cam with LED flash, while a similar 13 MP sensor with an LED flash sits at the rear. The device boots Android 8.0 Oreo out of the box, while it is powered by a massive 4,500 mAh battery. 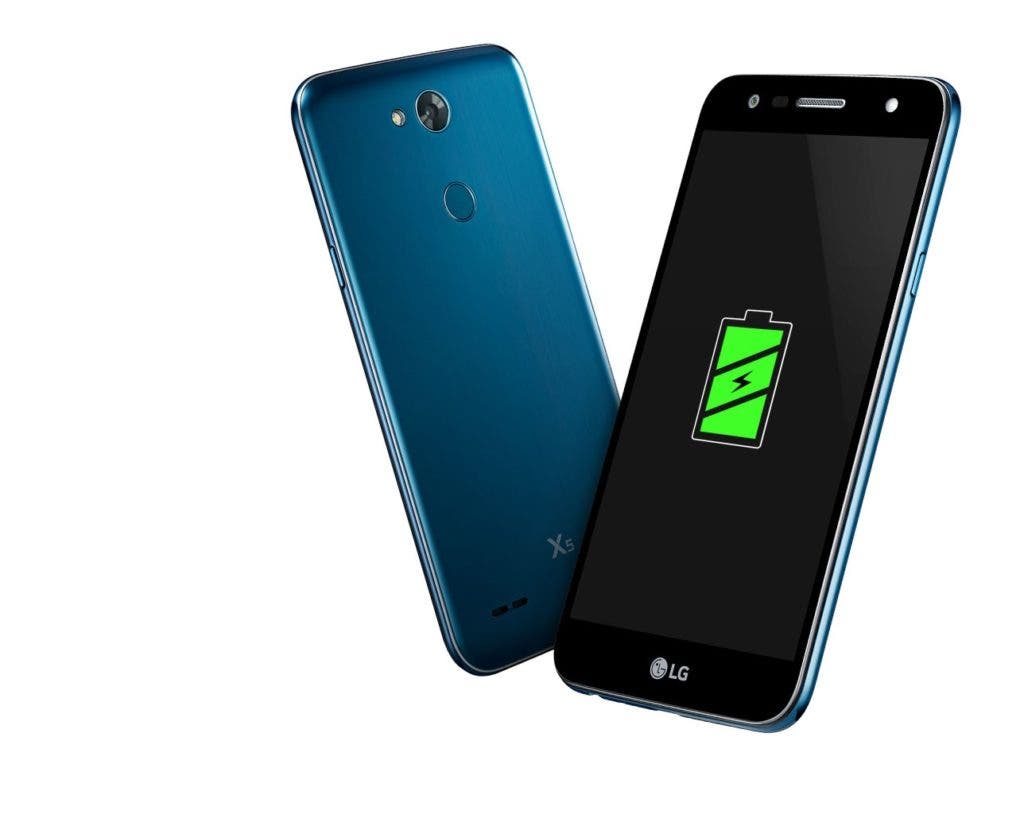