We are in the summer period where the temperature is high and thunderstorm accompanied rainfall is rampant. This means that the slightest of mistakes can give rise to a fire. However, many households are not equipped with fire extinguishers. As a result, fires cannot be effectively extinguished when a fire breaks out. In this regard, Xiaomi has released an emergency fire extinguishing bottle for 99 Yuan ($16). This bottle can effectively create a safe passageway for fire escape and it can also be used to completely extinguishing the fire depending on the size of the fire. 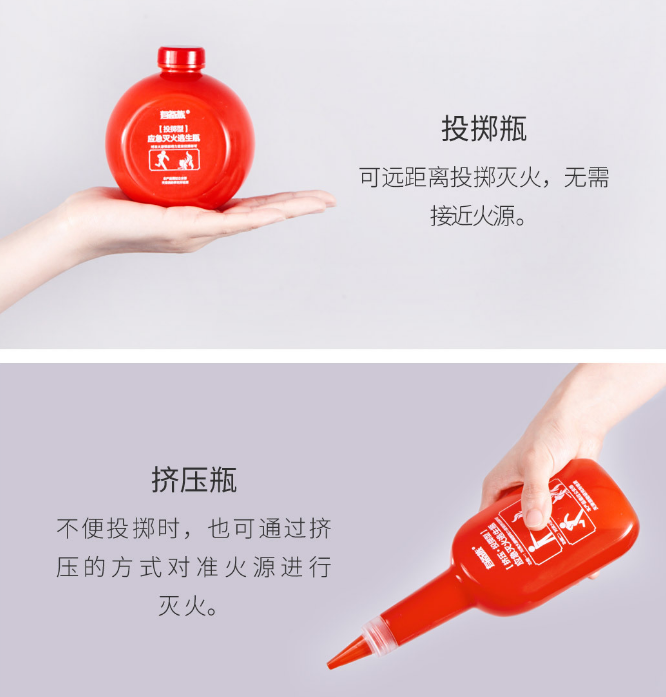 The Xiaomi emergency fire extinguishing bottle contains a high-efficiency extinguishing agent that releases a large and thin film on the burning surface which blocks oxygen that promotes combustion, and at the same time, it decomposes flame-retardant gases such as carbon dioxide and nitrogen. 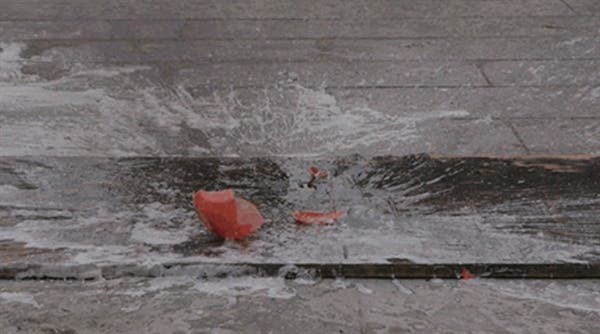 It has a wide range of applications, it can effectively deal with fires emanating from multiple sources such as solids, liquids (fuel), electrical appliances, and cooking oil. This product has a shelf life of three years. In addition, the Xiaomi emergency fire extinguishing bottle is non-toxic and has no irritating odor. When a fire breaks out, it can also be applied to the clothes to prevent the fire from burning the skin. When it is abandoned, it will not cause any damage to animals, plants or water sources. This product is not available for now, it will hit the shelves soon.