Asus recently launched a monster of a gaming smartphone called Asus ROG phone at the ComputeX event held last month in Taiwan. As stunning as that phone was, it was supposed to stay in Taiwan. Well, not anymore, as a report from The Mobile Indian states that the handset will soon be flexing its muscle in the untested waters of India.

This would be the first gaming phone to make it to India since none of the current competitors like the Razer Phone, Nubia’s Red Devil and not even Xiaomi’s Black Shark are selling there. The online publication says that Asus might launch the smartphone in India as early as September, citing sources close to the development. However, no pricing details have been provided yet. This development comes to light after Asus announced the phone without declaring prices and also did suggest a motive to launch in India at the event. 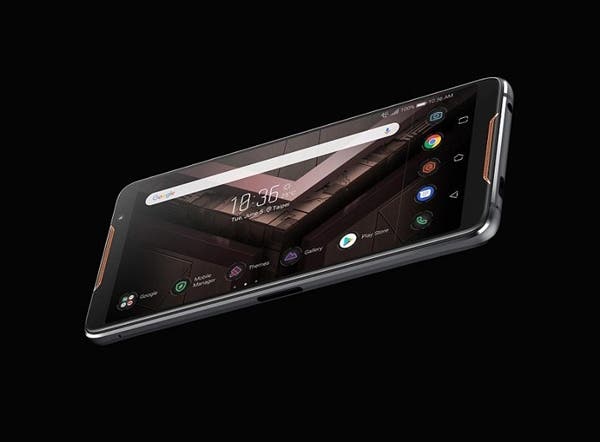 The Asus ROG phone comes with many gaming-centric features some unique to itself. For example, it has ultrasonic AirTrigger touch sensors, side-mounted charging ports optimised for landscape-mode gameplay, 3D vapor-cooling, and more. Asus said that it had worked closely with Qualcomm to tweak the Snapdragon 845 to achieve highest clock speeds.

Availability in other regions like Europe may also follow soon as Asus will look to cash in on the new gaming smartphone market.