As we have always said, HMD Global changed the fortunes of the Nokia brand and one aspect which the company takes seriously is regular updates. It is well known that smartphone users love company’s that takes care of its devices and Nokia is attracting more fans with this gesture. Nokia 2 was released last year and it already has a successor (Nokia 2.1) but the company has just released the Oreo beta for this smartphone. 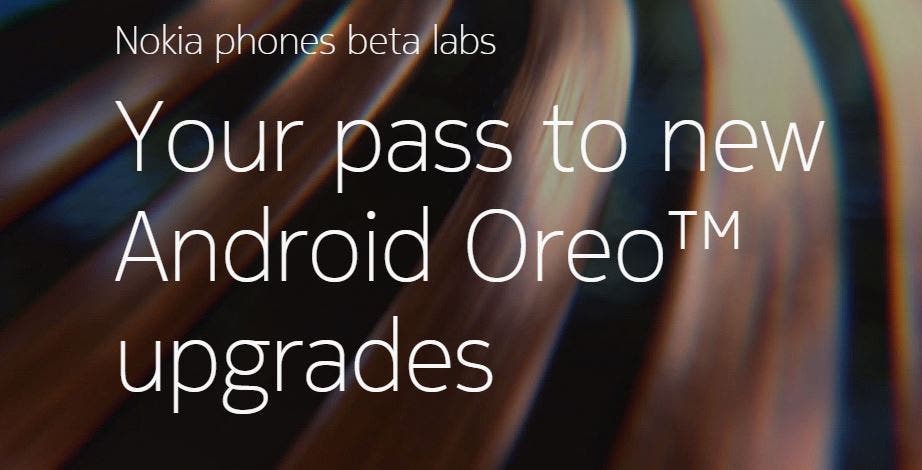 On this beta program, Nokia 2 users will have to use the incomplete version of the Oreo update which will probably come with a lot of bugs. Feedback will be sent to the company who then works on the beta to produce the stable version. So if you are not ready to go through the heck of the beta version, just wait a little while to get the stable version. For those interested in this beta program, you will have to sign up your device for the program after which you will receive an OTA notification to download the Android Oreo beta. To join the Nokia 2 Android Oreo beta program, click HERE.

Next Nokia 5.1 Plus specs confirmed as handset passes TENAA