Ever since HMD Global took over the Nokia brand, the fortunes of the company have turned around and we are now seeing more Android smartphones from Nokia. Last month, the company unveiled the Nokia X6 which appears promising but it was disappointing that this device was only available in China. After a huge outcry from smartphone enthusiasts, the company’s Chief Product Officer, Juho Sarvikas, organized a poll on Twitter which shows that a majority of Nokia fans will want to see the X6 go global. The positive vote by fans seems to have paid off as he subsequently announced that the Nokia X6 will be sold outside China in a couple of weeks.

However, a new Bluetooth certification now gives credence to Nokia’s CPO’s words. From the certification website, two global versions of the Nokia X6 with model numbers TA-1083 and TA-1116 will be launched soon. Russia and Taiwan are most likely to get this device early because the TA-1116 model has already surfaced on Russian and Taiwanese websites. 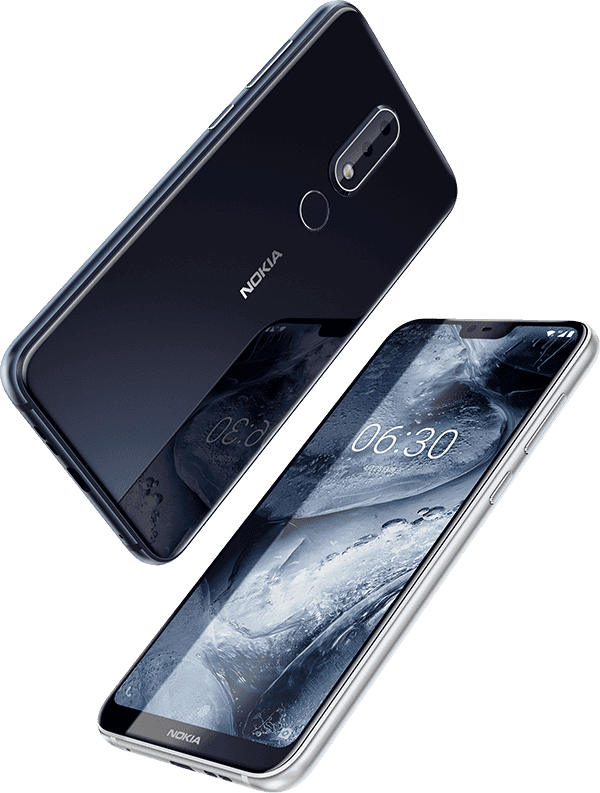 The Nokia X6 is powered by a Snapdragon 636 processor coupled with 4/6GB of RAM and 32/64GB of internal memory. It is equipped with a 5.8-inch Corning Gorilla Glass 3 protected IPS LCD capacitive touchscreen with an 80.3% screen-to-body ratio. In the camera department, we have a triple camera system, dual rear and one in front. All the cameras are 16MP. This smartphone runs on Android 8.1 and its lights are kept on by a 3060 mAh battery. Will you purchase this smartphone when it goes global? Let us know your thoughts in the comment below.