MIUI 10 has now been released not only in China but also on globally at the launch of the Redmi Y2 event in New Delhi. Public betas kicked off for a handful of Indian or global variants including the Redmi Note 5 Pro, Redmi Note 5, Mi Mix 2s and some more. Now, the MIUI 10 Chinese Developer ROM also commences public beta with a number of devices that are listed below. 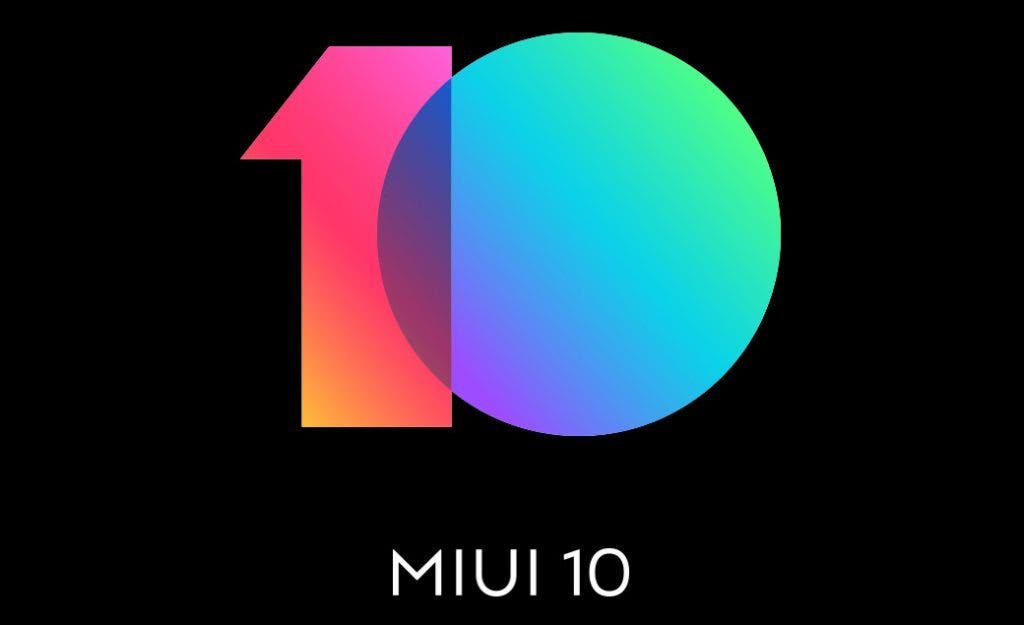 Those who are on a beta version of MIUI can head to the forums and find the steps listed to install the ROM. The v8.6.1x is what you’ll have to look for as the MIUI 10 update arrives with it and it features the demonstrated features like gestures, better notification tray, Xiao AI, and some redesigned elements including the recents menu. Generally, since this update makes the jump from MIUI 9 to v10, it is going to be big. You can expect anything around and above 1GB.

This is the first batch of devices and initially it included the Mi 6X but it was omitted from the list because of a camera issue. It should be readded soon. For more info, you can visit the forums and look for related information.

Next Elegant UMIDIGI Q1 Wireless Charger gets Unboxed, Now on Sale at AliExpress