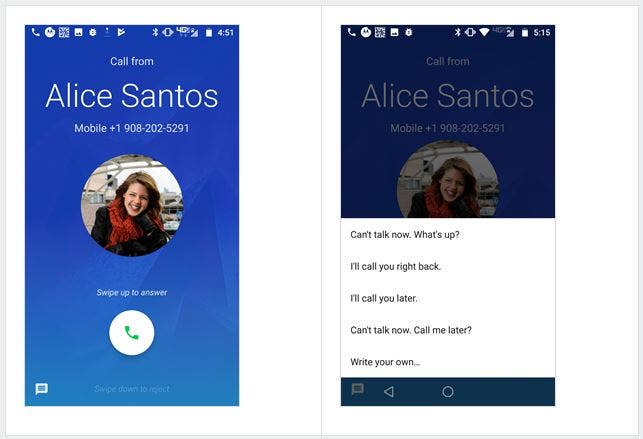 This update comes with the May security patch and it is designated OCL27.76-69-4. It comes with improvements in the Wi-Fi connectivity, battery optimization, Bluetooth performance, apps/game performance and many more. In addition, you will get features such as PIP, Autofill, Smart text selection, Adaptive icons, Notification dots and channels, and others. This update is rolling out OTA and as usual, it may take some time before all units get the download notification. Alternatively, you can access Settings > About phone > System update to check if this update is available for download manually. Since it is not a major update, you can be certain that the file size will not be significant.

Previous A Series Of Samsung's Devices Gets June Security Patch

Next Can Chinese Smartphone Makers Step Out of Apple's Shadow?