Apple is among the most valuable companies on the planet. It always comes with innovations. That’s why it has millions of fans worldwide and it can afford itself to set high price tags for its products. Those who can’t afford themselves to buy iPhones can take a look at their cheap alternatives, mainly made in China. But what’s more interesting, the Chinese manufacturers have been winning the world with not only iPhone clones but iPhone-like high-end models. Currently, many innovations come our way from China. No one can argue with this. But there is an addiction to the iPhone. This is undeniable as well. So we wonder whether they can overcome the inferiority complex. Actually, it’s difficult to say when the Chinese manufacturer will solve this problem. But one thing is obvious – the struggle for the ‘future smartphone’ has begun.

Whatever Apple does with the iPhones, the Chinese manufacturers adopt it. The same happened with the bangs screen of the iPhone X. It went viral and the top Chinese brands have switched to the screen with notches. Currently, it’s difficult to find any top-end Chinese model that comes with no bangs. The OnePlus 6, OPPO R15, Xiaomi Mi 8, Honor 10, and other widely-popular handsets sport the same design. 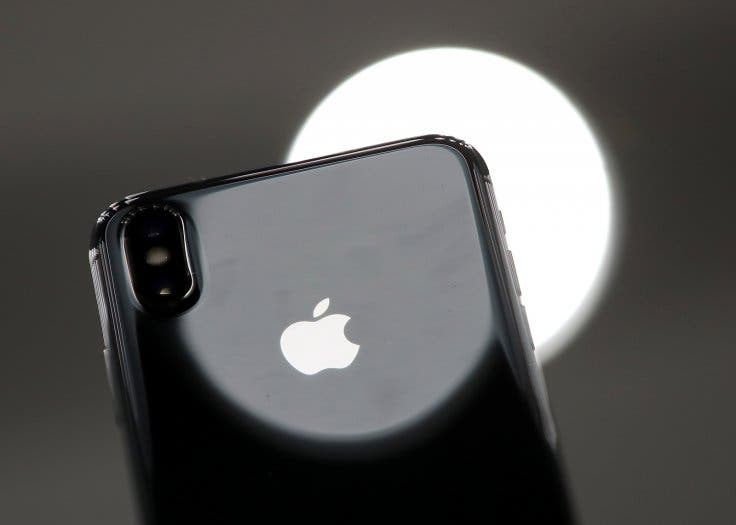 Moreover, recently, Xiaomi announced the Mi 8, which is the world’s first Android-running smartphone, coming with Face ID like the iPhone X. Seems, any new flagship that is announced by a Chinese top brand is compared to the iPhone X without fail. But this also means the Chinese smartphone vendors can’t get out of Apple’s shadow. So is everything so disappointing? Seems, no!

The first models to make Chinese brands stand out should be considered the VIVO NEX and OPPO Find X. They are the first to come with innovations that may become a mainstream. We are talking about the genuine full-screen technology used in these models. Apart from this, there are a few smartphones (and they all come from China) that sport an on-display fingerprint. They include the VIVO X20 Plus UD, VIVO X21 UD, Huawei Mate RS Porsche Design, and the Xiaomi Mi 8 Explorer Edition.

So there is every reason to think the Chinese smartphone makers have revised their strategy and now they have everything to start competing with the Cupertino-based manufacturer. On the other hand, we should write down Apple still leads the market.

Next Does OLED Screens Hurt More Than LCD Screens?