Since the debut of the UMIDIGI Z2 lineup, the Z2 series of phones has quickly become one of the best expressions of what Chinese phone makers can achieve, even if they aren’t as big as say Huawei, Xiaomi or VIVO.

The UMIDIGI Z2 Pro does indeed come with an industry-leading AI-driven Helio P60 chipset, paired with a very fashionable design, which is otherwise hard to find on similarly priced devices.

The Z2 Pro is also available in new gradient colors, which is a big step forward from what we were used to see from phone manufacturers, usually limited to launching phones in Black, Silver, Red, Blue and so on. No doubt that many of us got tired of that.

That’s why UMIDIGI should be praised for at least trying something out of the box, by giving us two new options: Twilight and Twilight Black.

The source of inspiration 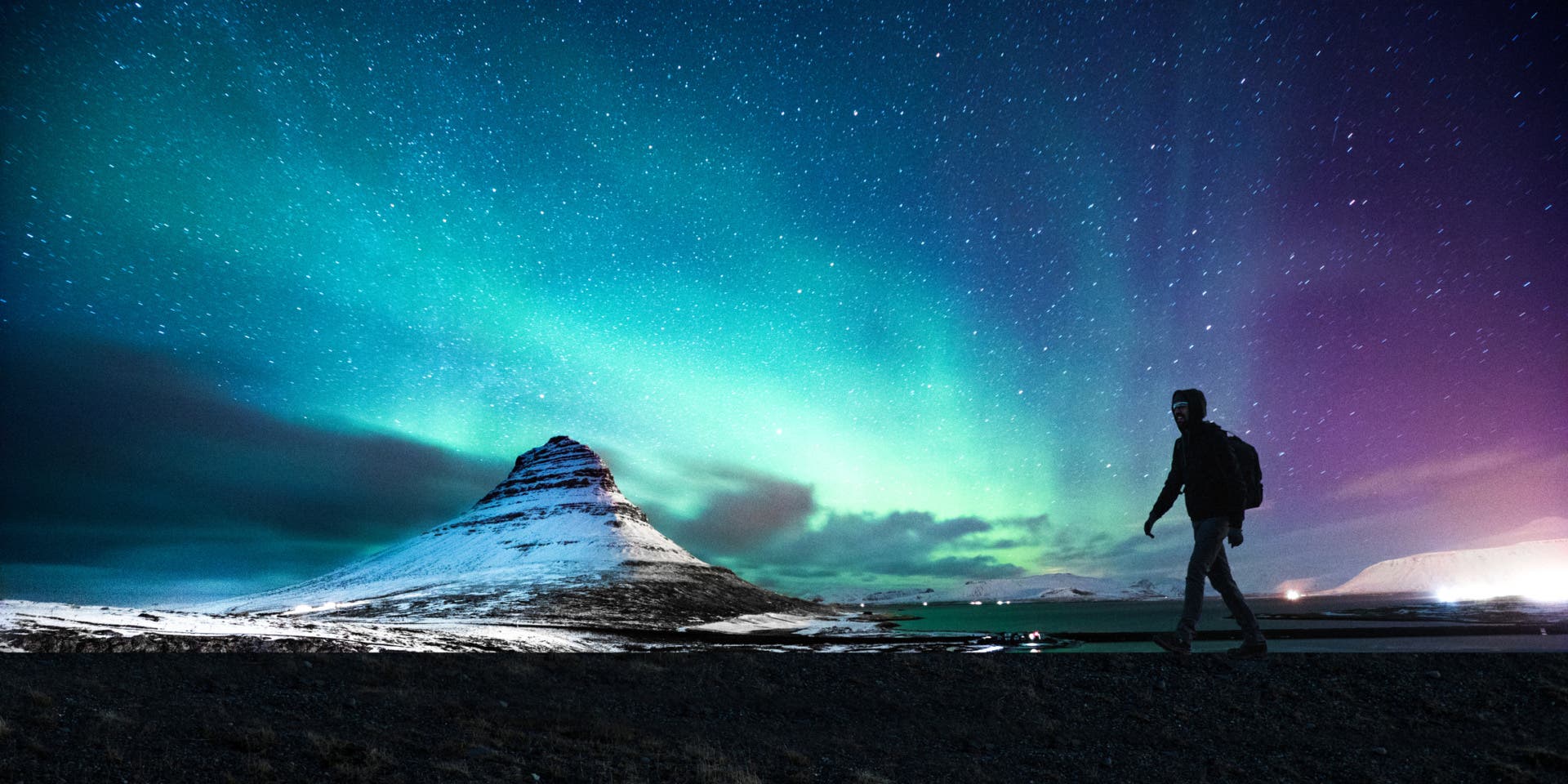 Nature is the greatest inspiration in the world in order to create beauty. Humans have longed to create since the beginning of their existence, and have always drawn inspiration from nature in some way, shape, or form.

While we’re looking up at the sky, we see the beauty of Northen Lights, and their inspiration comes exactly from that. They decided to choose cyan and purple for creating the gorgeous Twilight, which proved itself to look amazing. 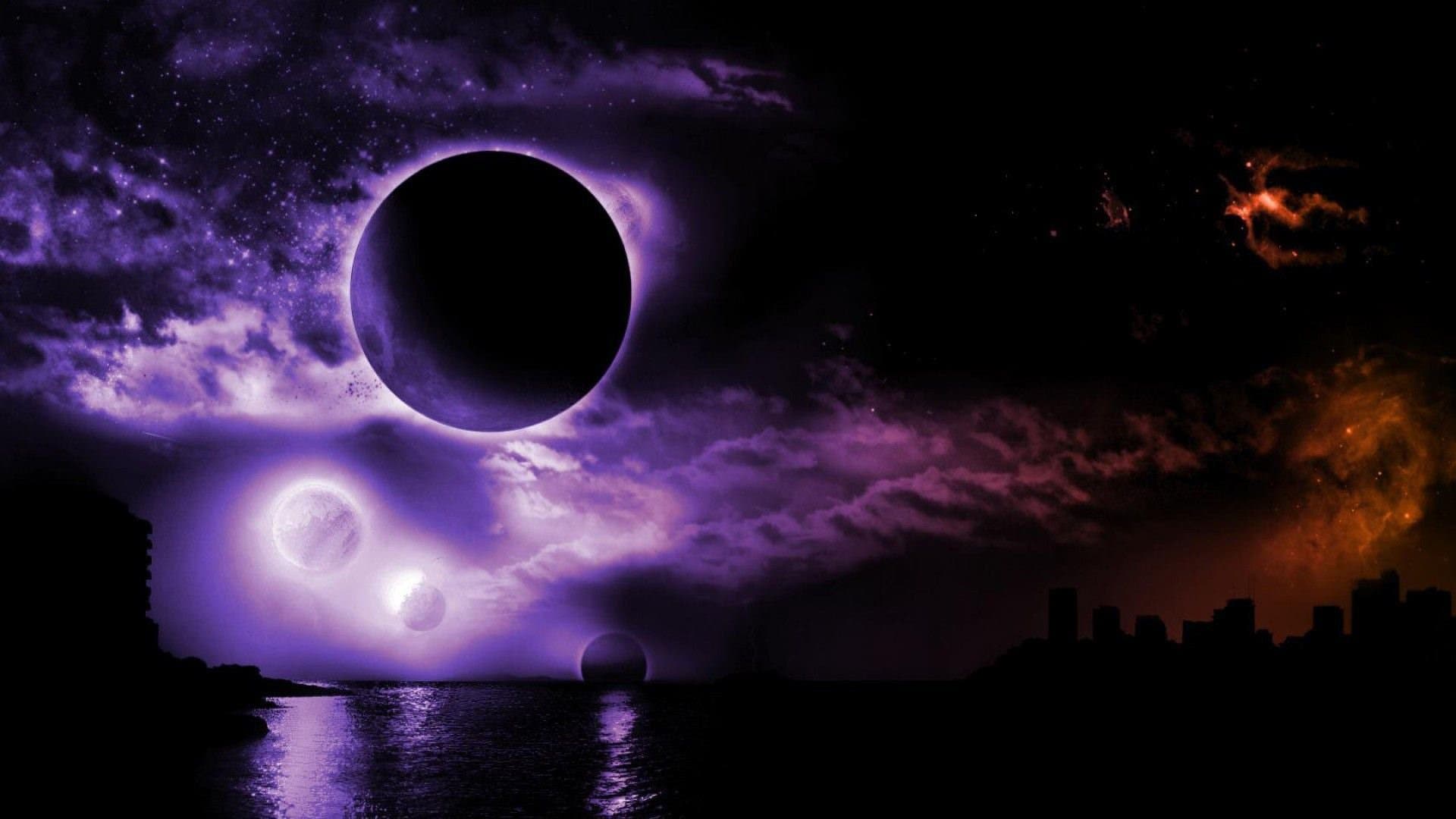 Meanwhile nightfall is another great natural scenery that inspired UMIDIGI in creating a special color for the Z2 – the Twilight Black. Which just like the previous Twilight gradient, does look pretty stunning when seen under direct light.

We are not creater, but we are trying to combine things together and it is proven that it works wondersUMIDIGI Z2’s designer

It is always easier said than done. Although they quickly decided which colors o product for the handset, the actual production was much more difficult. UMIDIGI engineers worked really hard to put theory into practice,

They had to make sure that the color spectrum will reflect the aurora’s and nightfall’s magnificence as it’s shrunk to the size of a handheld device. Besides, they have to go through countless body prototypes for the best results. So in the end, they settled on a non-conductive vacuum metalizing (NCVM) coating for displaying the best aurora and nightfall effect.

Here are a bunch of prototypes they created before finding the final and sexy “Twilight” and “Twilight Black” gradients. Moving to present times, we now have the UMIDIGI Z2 on sale at Gearbest from $249.99 (with $50 discount), which is available in Black,Twilight and Twilight Black at the same price (conscientious company).

Additionally, next week, the UMIDIGI Z2 will also be available at AliExpress, in UMIDIGI official store, which is great news for those who prefer this e-commerce site. You can learn more about the UMIDIGI Z2 or buy one at this link.

Which color do you guys prefer?  Fashionable and stylish Twilight or the modest and gentle Twilight Black? Let us know in the comments below!