Android Go is a viable solution to making entry-level smartphones more interesting. A couple of OEMs have keyed into this project and recent reports suggest that Samsung is working on an Android Go smartphone for the Indian market. Now, we have confirmation that this smartphone will not be restricted to India alone and other countries will receive this device. 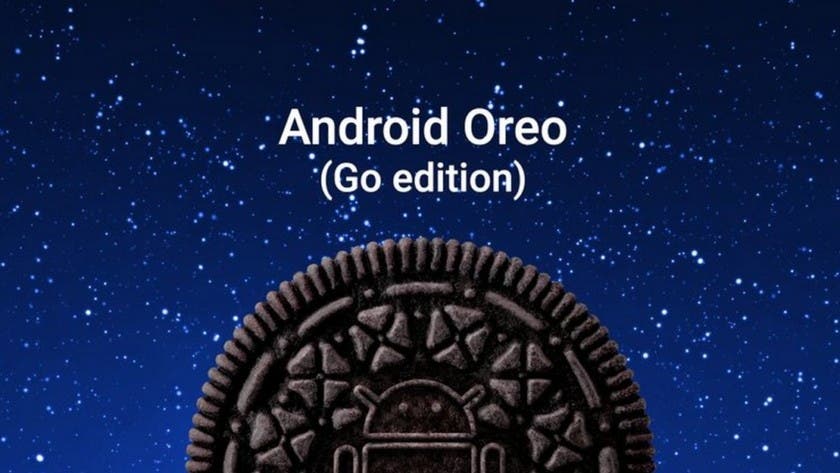 According to Sammobile, the South Korean manufacturing giant is currently testing Android Go devices across Europe, Latin America, and Asia. As of now, three smartphones with model numbers SM-J260F, SM-J260M, and SM-J260G believed to be Samsung’s Android Go phones have been identified. The SM-J260F is being tested in the United Kingdom, Uzbekistan, Caucasus Countries, Germany, Italy, Ukraine, Russia, Kazakhstan, France, and Poland. Testing of SM-J260M is going on in South American countries like Argentina, Bolivia, Chile, Colombia, Trinidad and Tobago, Peru, Panada, and Paraguay while the SM-J260G model is being tested in Cambodia, Thailand, Singapore, Malaysia, and Vietnam.

These smartphones should come with about 1GB of RAM thus they should be affordable but the magnitude of release is quite large thus Samsung is probably testing the response of the market to Android Go smartphones. If the company can launch these smartphones at friendly prices, they may be worth having.