The smartphone market is very competitive globally and OEMs have to be on top of their game to make a meaningful impact. One company that pulls through irrespective of the competition is Samsung. The company initially set a global target of 320 million smartphone shipments for this year. However, with the initial performance of the Galaxy S9 and Galaxy S9+ in the first few months of the year, Samsung increased its target to 350 million units. 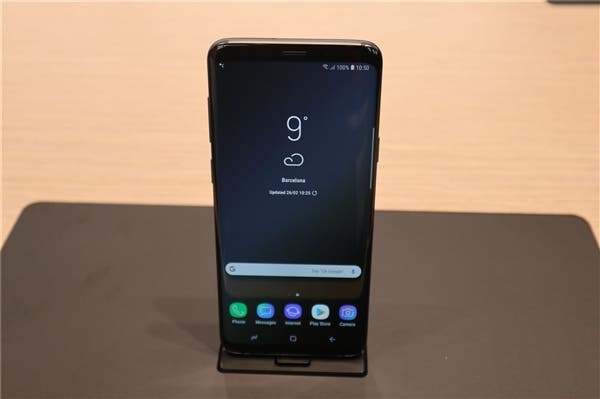 Now, analysts believe that this lofty target cannot be achieved by the company. The competition from Chinese OEMs are very aggressive and within a period of five years, the company’s shipments have lost about 20% in China. The likes of Xiaomi, Oppo, and vivo release market-friendly and durable devices which are hurting Samsung in no small way. Looking at Samsung’s shipment data in the past three years, the company shipped 319.7 million units in 2015 but its 2016 shipments dropped to 309.4 million. It bounced back in 2017 shipping 319.8 million smartphone units and for 2018, it started well shipping 78 million smartphone units shipment in Q1.

According to forecast reports, the Galaxy S9 series will not ship more than 30 million units for the whole year. This is a record low for the Galaxy S series since 2012 and if this is the case then Samsung will definitely not hit its 350 million units target. At this point, the company can only hope that the arrival of the Galaxy Note 9 turns the table around.