Last month, Xiaomi launched a series of devices notably the Xiaomi Mi 8 series and MIUI 10 in China. Subsequently, the global version of MIUI 10 was announced at the launch event of Xiaomi Redmi Y2. As of now, this ROM is available for many devices. Now, users of the Redmi Note 5 Pro can flash MIUI 10 Global Beta. The Xiaomi Redmi Note 5 Pro was launched in India in February and at the time, it shipped with MIUI 9 on top of Android 7.1 Nougat. However, the Oreo update for this smartphone is already available in China. 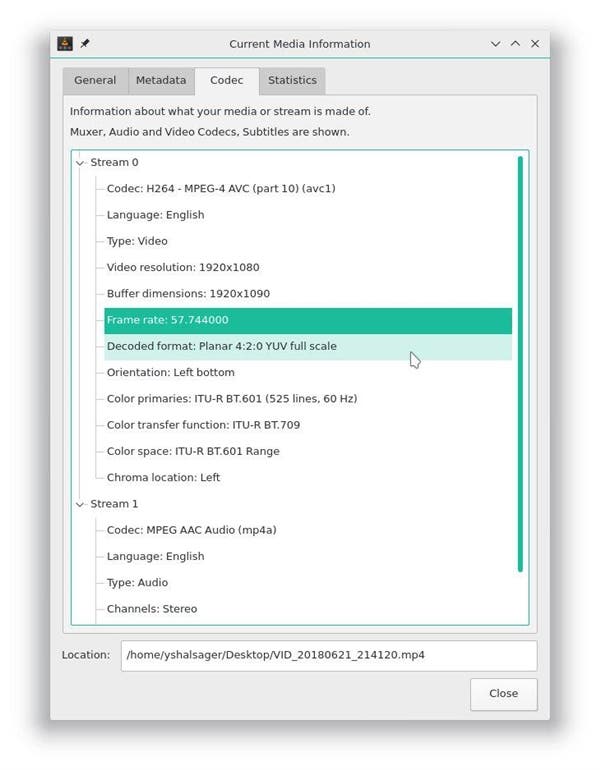 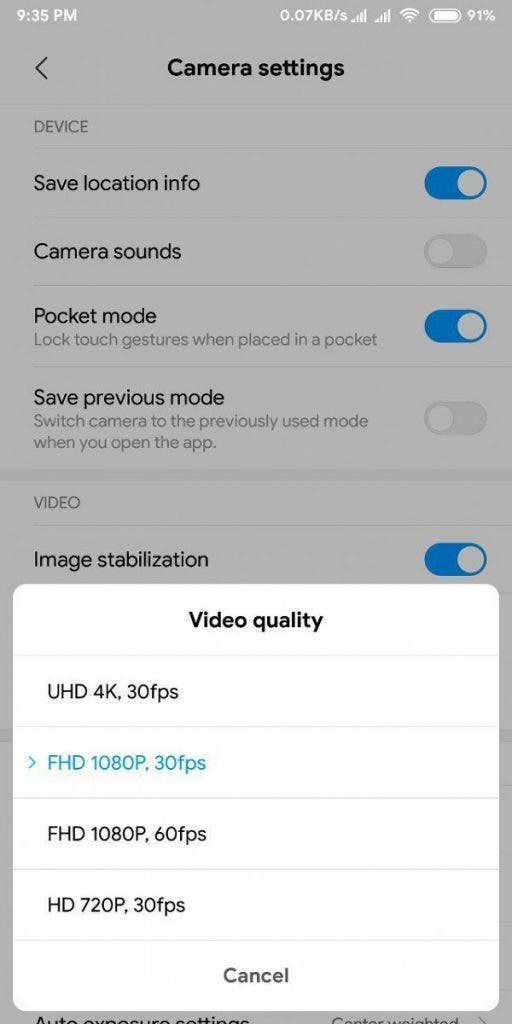 This feature makes this smartphone more relevant in its genre considering the fact that most of its competitors cant record 1080p@60FPS videos. On 1080p@30FPS video recording, Xiaomi Redmi Note 5 Pro uses electronic image stabilization (EIS) to eliminate camera shake but there is no confirmation that EIS is active on 1080p@60FPS mode.