Today, Xiaomi held a press conference for its global Hong Kong offering and Xiaomi’s CEO took some questions from journalists. They were curious to know why more than 70% of its revenue came from hardware in 2017 and how the company hopes to improve its gross profit from other businesses in the future. Lei Jun stated that as of last year, Xiaomi’s hardware business racked up a gross profit of 8.7% and this is the highest that he expects the company to achieve. Earlier this year, Lei Jun stated that Xiaomi’s net profit will not exceed 5% and any surplus will be given back to its consumers. 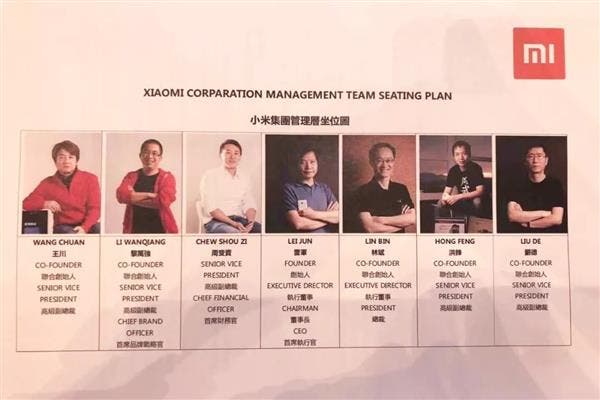 Lei Jun reiterated that the company will always maintain a very low gross profit, and a very low hardware net profit, to ensure that Xiaomi’s hardware products remain competitive in the market. Such low gross margin does not mean that the company doesn’t make money. According to data disclosed in its Hong Kong listing prospectus, Xiaomi’s smartphones accounted for 70% of its profits last year, while IoT, consumer goods, and Internet services shared 30%.  Last year’s net profit was 4.7% which is in line with the promise that Lei Jun made for this year.

In the coming years, we may be seeing very cheap devices from Xiaomi. This is because Xiaomi has over 100 million connected IoT devices and it is currently the world’s largest consumer in the IoT platform. Its revenues from IoT business is expected to hit 40% in the coming years (it’s currently 20%) which could force the company to reduce its hardware profit so that it will not exceed the promised 5% net profit.