The Moto Z3 Play is set to go official in India in the first week of July, an exclusive report from 91mobiles has just revealed. The last surviving species of the modular breed of smartphones which actually didn’t take off was announced in Brazil this month itself. Modular phones were experimented upon by different OEMs but none made it to reality.

The Moto Z3 is the sole semi-modular device that is around since three generations.
As per the source, retails chains in India have informed that the first week of July will be the debut period of the Moto Z3 Play. Also, the starting price in of the handset in Brazil is Rs 40,000 which is quite expensive for a mid-range Moto device. Unfortunately, there are no clues as to the Indian pricingwhatsoever. 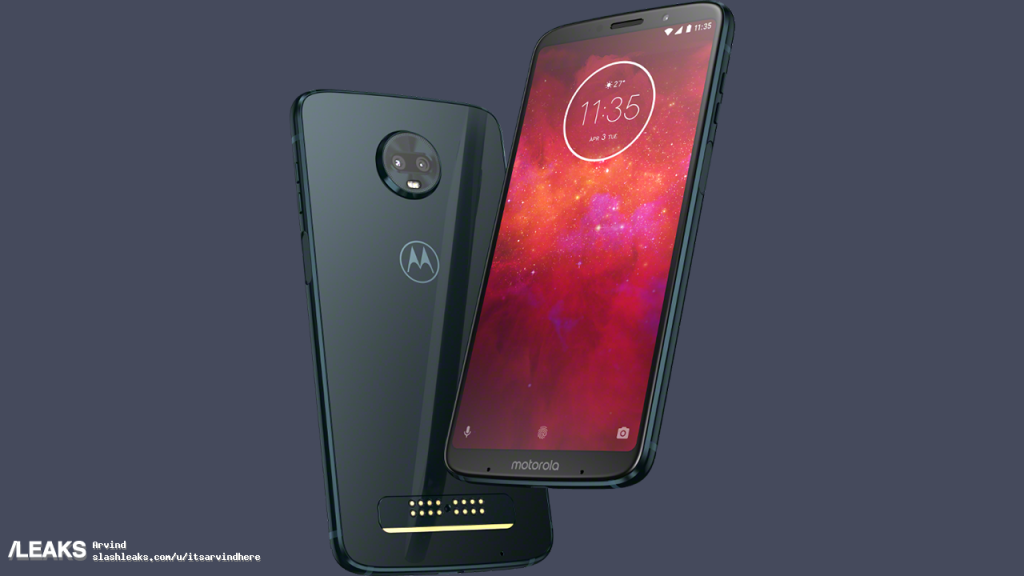 The Moto Z3 Play comes in 2018 and embraces the modern thin bezel trend by using a 6-inch Full HD+ AMOLED edge to edge display. It’s driving force is the Snadragon 636 SoC otherwise also present on the Rs 15k Redmi Note 5 Pro. It has 4 GB of RAM and options of 32 GB/64 GB storage. A 6 GB variant was just launched but we’re not sure if that is coming to India.

As for cameras, there’s an array of 12 MP + 5 MP sensors on the glass-plated back and a 8 MP shooter on the front fueled by a rather slim 3,000 mAh battery. If the Brazilian price is any indication, it is going to be a very pricey handset. We’ll see if that’s the case come next month.