Normally, you’d expect launch dates for product launches to be dished out by company officials. But it looks like Xiaomi has just outsourced half of that duty to Xiao AI, its own AI assistant. The AI that resides in Chinese phones for now, revealed yesterday that there is a new product incoming on July 3. While we just had the Redmi 6 Pro and Mi Pad 4 drop today, we can only speculate which new device is launching so soon. It would most likely not be a Mi Max 3 even though the device looks ready for launch. That’s because two new launches have just taken place. 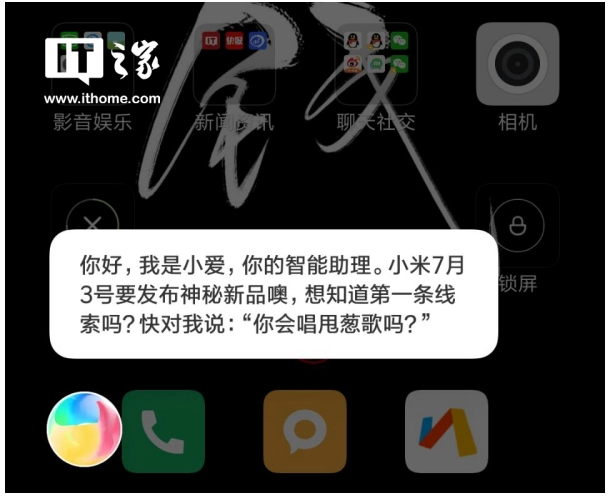 As for the Mi Max 3, we could still see it later next month. The handset has passed TENAA and its internals and externals aren’t a secret anymore. Basically, it will be a super-sized Redmi Note 5 Pro pretty much like the Mi Max 2 was an over-sized Redmi Note 4. Notably, the Mi Max 3 is almost a tablet with 6.9-inches of Full-HD+ display and a 5,400mAh battery. The processor identity is still debatable but it could be a Snapdragon 660 or 630 or even 710. Keep in check with us for the latest info on the subject.