Xiaomi Black Shark gaming phone was released in April this year and the first official sales held on April 20. About two months after its official release, the company has announced that this gaming phone is now receiving its first update. The update info is given in Chinese but we have managed to translate a bit out of it. This new update comes with a couple of features but most notable is the facial recognition feature. 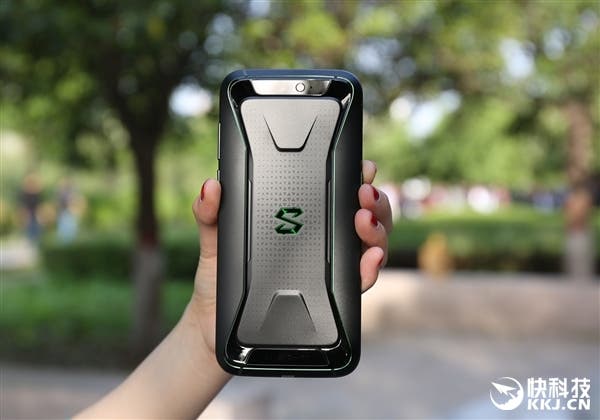 This update comes with HDR mode for gaming and video which enhances the video playback display effect and improves the display of the gaming screen. In addition, the update brings a feature that lets you raise the phone to power the display, three-finger screenshot feature, long standby mode, early warning of low battery, etc. Furthermore, the new version of the system also enhances system stability, optimizes the comfort and sensitivity of automatic brightness adjustment, standby power consumption, and its compatibility with some headphones.

This update also solves some issues which include 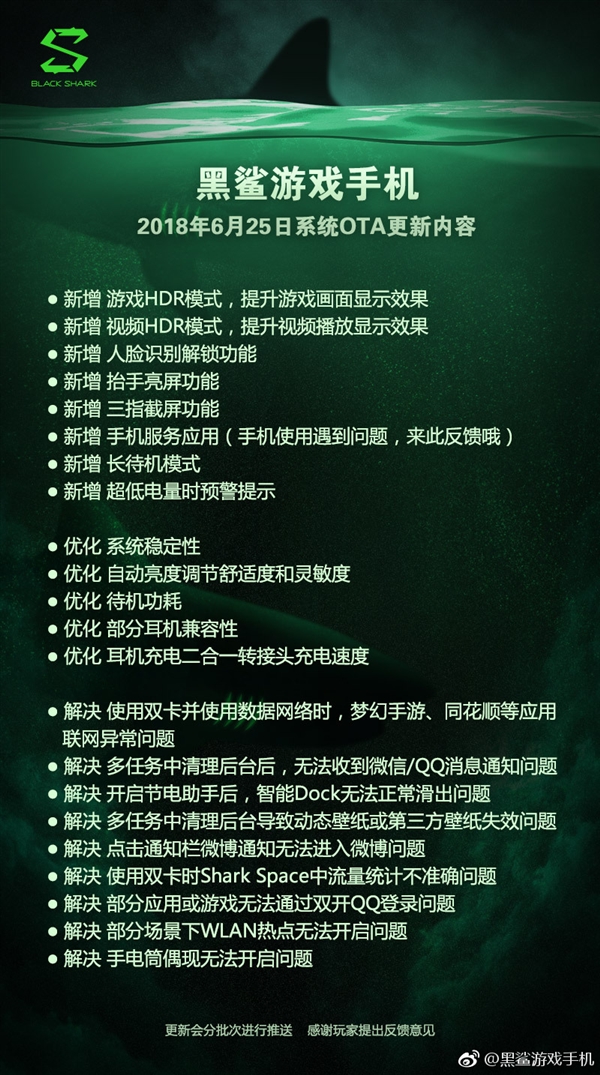 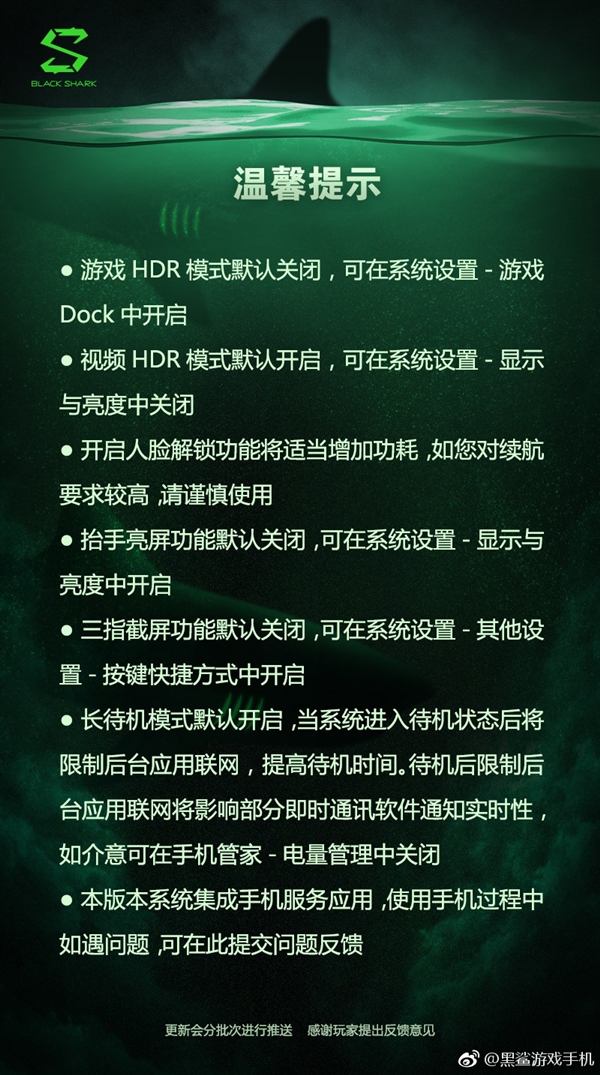