After releasing the Samsung Galaxy S9 and S9 Plus, all the focus of Sammy is now being put directly in the development of Galaxy Note 9. The smartphone that everyone loves, should be released early in August and today has passed through FCC, one of the US most important regulatory agencies.

Worth mentioning that last year the Galaxy Note 8 reached FCC just in the end of July, seeing an earlier walk through the regulatory agency could come to strengthen the rumors pointing to an earlier release for the Samsung highly-anticipated smartphone? Only time will tell. 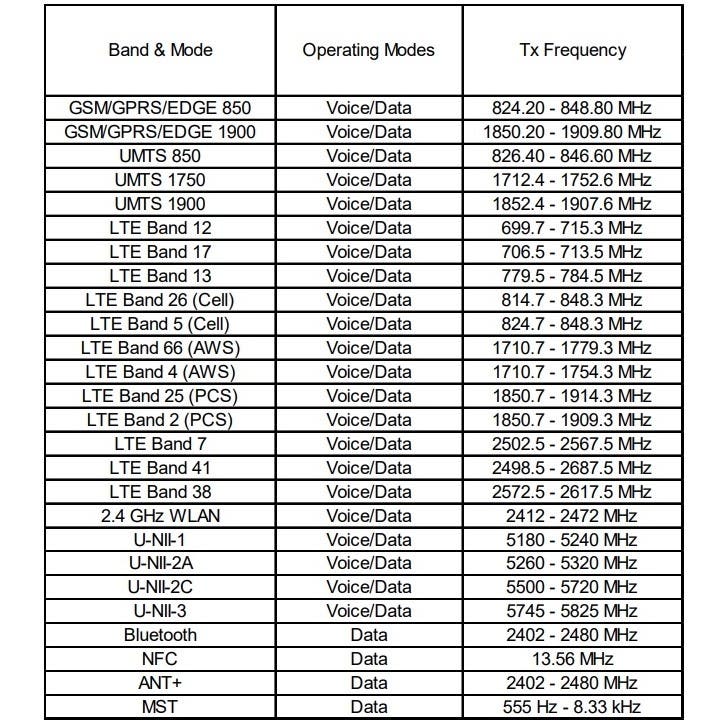 The Galaxy Note 9 sports Dual-Band Wi-Fi and Bluetooth 5.0, along with NFC for the sake of Samsung Pay. Reports indicate that the smartphone should see a release on August 9 at an event in New York, however, the sales should start just at the end of the month. The Galaxy Note 9 shouldn’t bring a much-overhauled design in comparison with its predecessor, instead, we should see reduced bezels and the replacement of the side-mounted Fingerprint scanner to a vertically-aligned sensor, just like the S9 series.

The Galaxy Note 9 should feature a 6.4-inch display with 2960×1440 pixels of resolution and, thankfully, no notch. The International variant should feature the Exynos 9810 Octa-Core SoC while the US variant will get the Snapdragon 845 variant. The multi-tasking adventures will be granted by 6GB or 8GB of RAM depending from the variant with also 64GB to 512GB of storage variants. The almighty smartphone will be fueled by a 3,850mAh battery.

Previous A lot of Samsung smartphones will taste Android 8.0 Oreo in July