Chinese manufacturing giant, Xiaomi, is gearing up to unveil a new device. According to Xiaomi’s virtual assistant, Xiao AI, this new device will be unveiled on July 3 but a new video which surfaced online today seems to suggest a different date, probably we are not dealing with the same device. Yesterday, Xiaomi launched the Xiaomi Redmi 6 Pro and Xiaomi Mi Tab 4 and we are still expecting the Xiaomi Mi 6X Hatsune Edition, Xiaomi Mi Max 3 as well as a new Red colour model of the Xiaomi Redmi Note 5. The video, allegedly shot in Xiaomi Mi Home teased the arrival of a new smartphone on June 28. 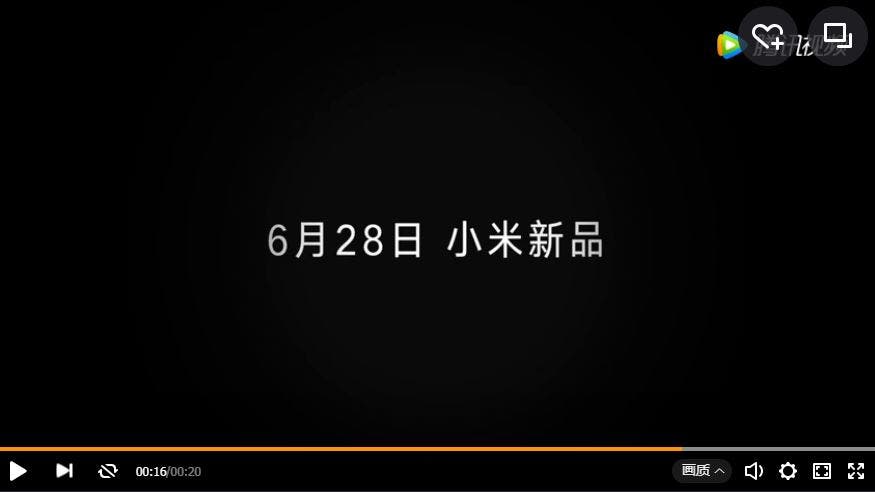 This 10 seconds video shows the “Xiaomi Mi Home” with a couple of Xiaomi smartphones displayed the bench. Suddenly, the light went off and was replaced by a low blue-light then a mysterious sky blue box appeared on the bench and it bears the Mi logo just like we see on Xiaomi’s smartphones and phablet. Towards the end of the video, there is a write-up that says “this is a gift from the future,” which implies that we are dealing with a device that is yet to be announced. That not all, the video also displays the date “6/28/2018” which again suggests that this smartphone may be arriving in two days time. 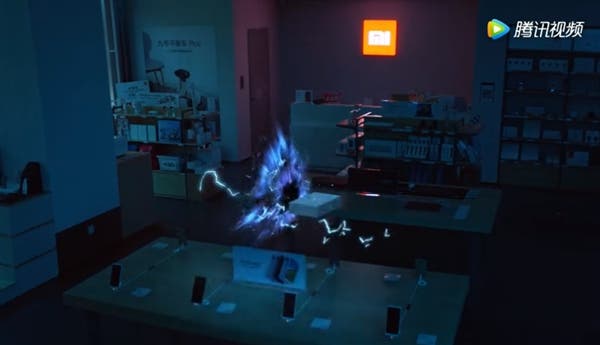 It has previously been speculated that since Xiaomi just released the Redmi 6 pro and Mi Tab 4, a smartphone or tablet is most unlikely but this video shows clearly that this product is a smartphone/phablet. Obviously, it should be a blue/sky-blue device perhaps a variant of a pre-existing device. Not that there is a proper scale to ascertain the size of the box but it sure looks quite large so our best guess is a 6-inches device and above. This video may be referring to the Xiaomi Mi Max 3. As of now, nothing has been officially confirmed so we have to keep our fingers crossed and watch as events unfold. To see the video, click HERE.

Previous Xiaomi is holding a global launch event soon, might be for the Mi A2