Xiaomi’s next Android One phone, the Mi A2, isn’t exactly a well-kept secret at this point in time and it has popped at a number of places in Europe in the last few weeks. Most notably, two Spanish YouTubers gave a complete account of the handset that they got hold of somehow. Also, a Swiss retailer was in the news for listing the Mi A2 for sale on August 8. All this has led to inevitable conclusions that the Mi A2 launch is almost certain.

The Mi A1 was available to a lot of countries and if a new teaser is to be believed, the Mi A2 will also get a global launch soon. Xiaomi published a poster on Twitter quizzing fans where they would like to see the next Mi global event. Some of the realistic and unrealistic options given are Africa, Americas, Asia, Europe, and Mars. As soon as the venue is decided, we’re sure there will be a launch date in the next month following which we can expect a new product. Although, there’s no talk about which product might get revealed and at what time, the Mi A2 fits the bill perfectly. 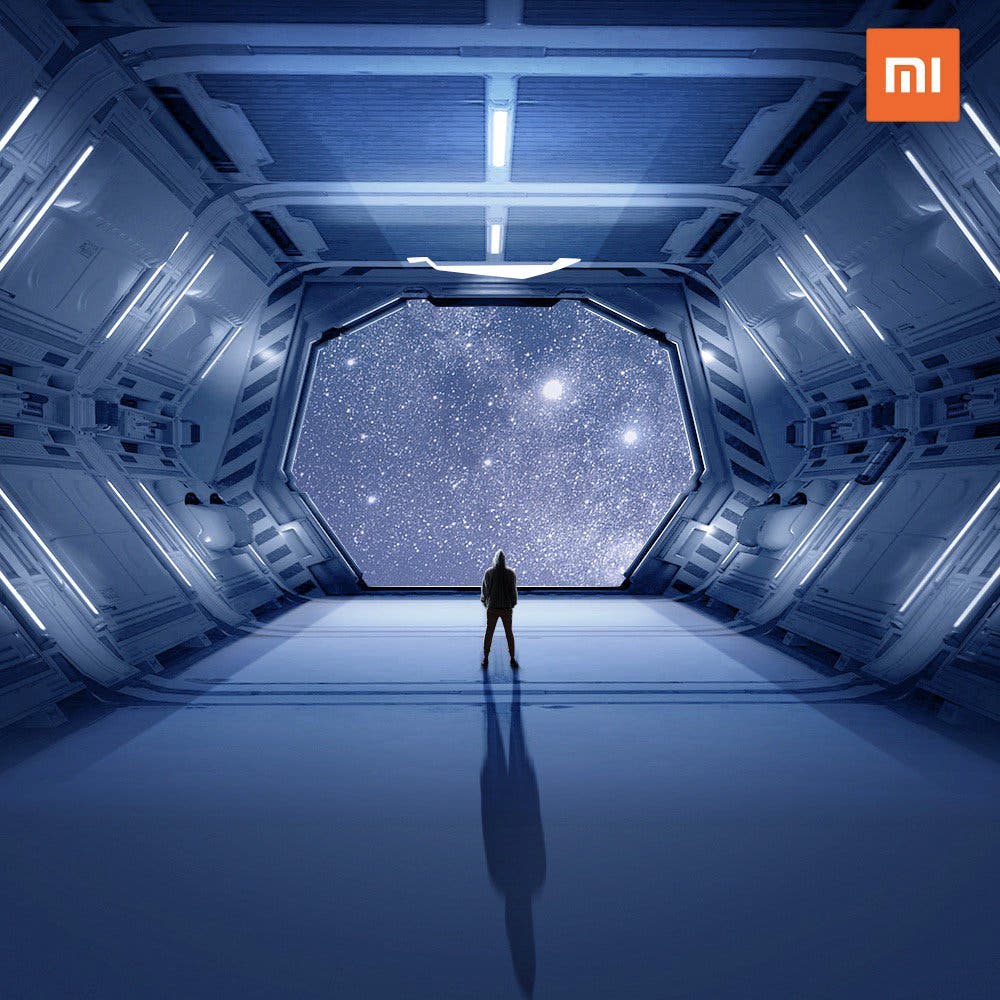 As for what the Mi A1 successor holds in its locker, we’ve given a detailed account of it on various occasions. The Mi A2 will simply be a rebranded Mi 6X with pure stock Android instead of MIUI. It represents a big upgrade in the display, camera, and processor aspects from last year’s Mi A1 and is a very juicy proposition. For more on specs, refer this link here.

Previous "All I See is People Dying", said Alexa