In recent times, the most important thing to Xiaomi has been its Hong Kong listing and share sales. From the plan, the company will be officially listed in Hong Kong on July 9. Yesterday, Xiaomi updated its listing prospectus and also began to publicly offer shares. Xiaomi’s global share sale surpasses  2 billion shares and each share will have a maximum offer price of HK$22 ($2.80). From latest prospectus, Xiaomi Group’s is expected to make approximately HK$47.96 billion (just over $6 billion) from share sales. However, it appears that things are not going according to plan, at least for the first day of sales. 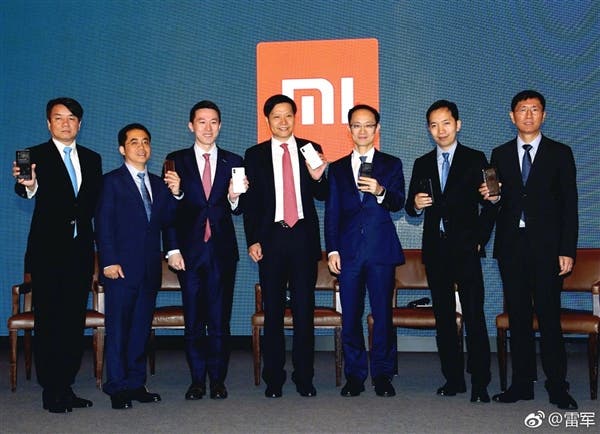