The Xiaomi Mi Box was the first TV Box coming from the Chinese electronics manufacturer which also saw the partnership with Google. That team effort even made it possible for the Mi Box to sell in the United States officially.

At the time, Xiaomi’s device was a great deal for its decent specs and affordable price (for a TV box, of course) but that didn’t last long. Android 7.0 Nougat was launched soon after and, albeit the TV box was selling with Google’s name on it, the Mi Box did never see any actual update to the more recent OS, all it got was an 11 months long public beta that you could sideload, that’s about it.

You can only imagine how disappointing that must have been for Google/Xiaomi users. But well, as you’ve probably understood from the title of the article, there’s still hope! Some reddit users have indeed reported that they’ve been receiving a stable update to the latest Google OS – Android 8.0 Oreo, which to be fair, had been in beta testing for a month already. 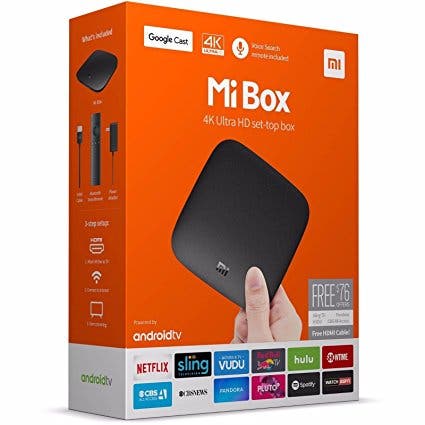 The update brings lots of neat features such as Google Assistant, a new task switcher, the latest security patches, HDR support and Picture in Picture mode. Google Assistant is probably the major new feature in this update as it’ll bring an easy way to control your smart home & connected gadgets directly from your TV.

Reports from users in the USA, Canada, Portugal and Australia seem to show that they have received the update, so there might be a global release in the process. Beware though, we’re reading of lots of bugs on the stable ROM, so it’s probably better to wait a little more.

Do you guys own a Xiaomi Mi Box? Are you going to install the update ASAP? Let us know down below.