The Xperia XZ2 Premium was announced back in April by Sony, however, the smartphone isn’t available for consumers yet, and also, those who are eagerly waiting for the 4K smartphone don’t even know the amount of money they’ll need to earn in order to buy the newest Japanese flagship. 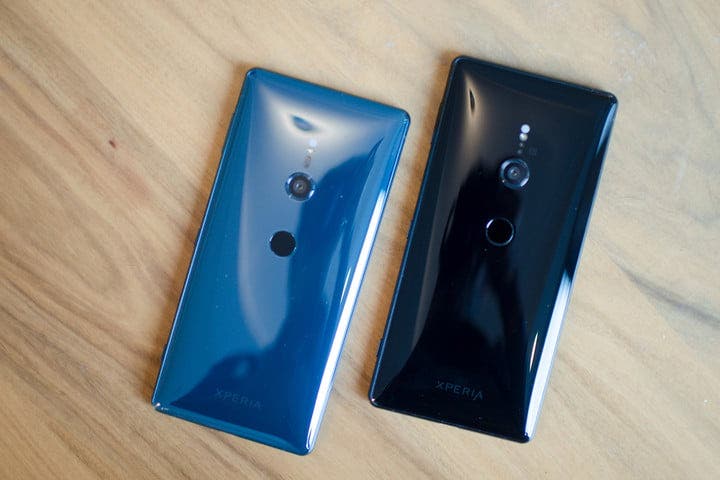 This is about to change on July 5 as Sony Mobile Taiwan has scheduled an event, where it is expected to reveal the price tag for the first Xperia dual-camera smartphone. According to earlier reports, the company will start to accept pre-orders in China on July 2, the price, however, hasn’t been announced, but the rumor mill pointed to a 6,000 Yuan ($965) amount.

The Sony Mobile Taiwan website, however, estimates the release of the highly-anticipated smartphone for sometime in August. Those who are interested in grabbing the smartphone under an NTT DoCoMo contract will be able to get the flagship for $615. Both prices are exclusive to Sony’s Homeland and China, of course, if you’re living in Europe the price can’t be different, and until the moment, we have no idea of when the company will definitely open the sales for its latest product.

Next YouTube Picture-in-Picture Mode coming to non-RED/Premium users in U.S, other countries to receive soon?