The unfortunate situation with the system inside the BLUBOO S3 model is going to finally resolved soon and the phone will get the promised Android 8.1 Oreo. Originally the makers promised it right away upon the release, but the phone shipped with just Android 7.0. The delay got caused mainly by the comple GMS certification, but that should be nearing the final stages so the last wait won’t be for long. 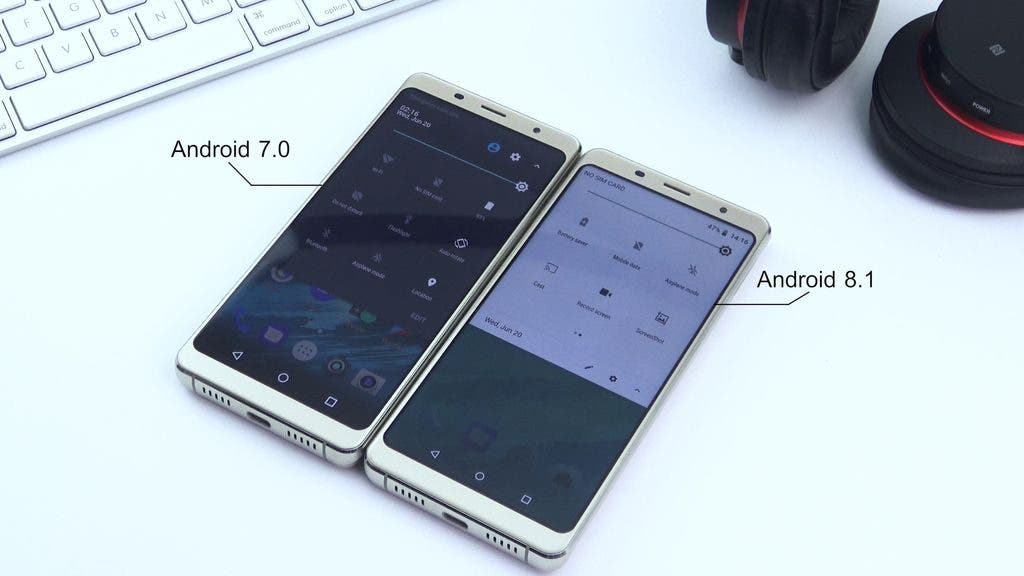 BLUBOO released a new software version for the S3 via OTA just last week, but that was still the Nougat build improving some battery performance issues. Today we have an official video showing the finalized Oreo build running on S3 and featuring some nifty advanced functions. Some are to be expected as the new icons and quick menu, but some others like the Face Unlock function are just a bonus.

Another feature function is even more surprising, Bluboo S3 with its new Android 8.1 system can search the internet and received network signal even when you take out its sim card and turn off Wi-Fi. This is not a trick, it is a new technology named virtual sim, and this function can be used almost globally. Book a network plan on an app and turn on the virtual sim, you can receive and use network without sim card and Wi-Fi. That’s very cool and useful function especially for people who often travel to foreign countries, the only disadvantage is that when the virtual sim turns on, one of the phone’s sim slot will be occupied. 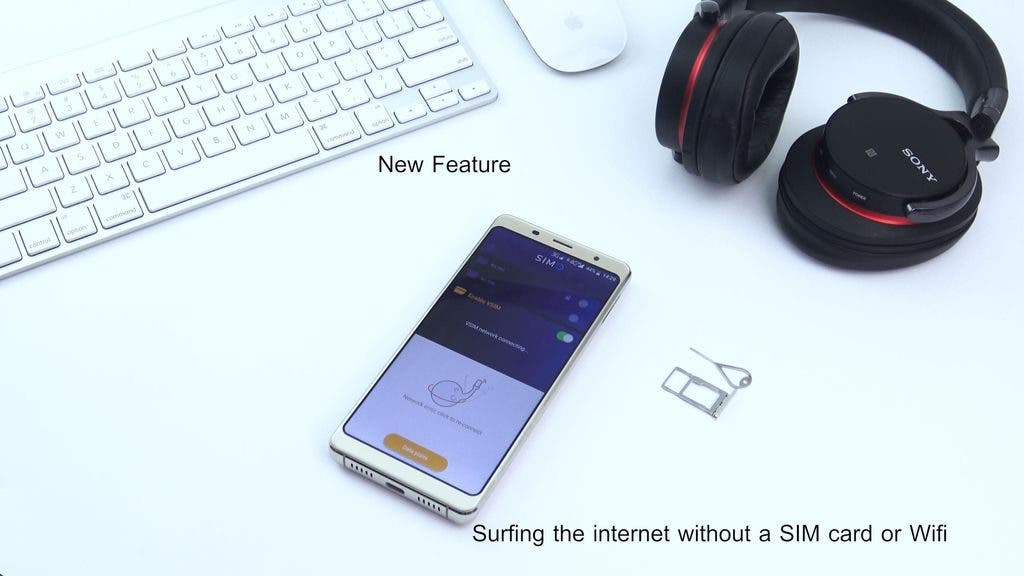 According to the direct information coming from BLUBOO the Oreo update is really in the final stages of GMS certifcation and should be released very soon. You can currently get the BLUBOO S3 with a $30 discount for just $169 following this link and of course all the news and updates are available on the official website.