LG mobile today officially introduced the LG X2. The device was unveiled via a press release on the LG social blog, bringing no surprises whatsoever, and confirming the specs that leaked earlier last month alongside the LG V35 ThinQ. The device has low-end specs and of course a matching price tag.

Perhaps the only selling point of the LG X2 is probably its 8-megapixel rear camera with LED flash, ‘Auto Shot’, which recognizes faces automatically when you take a self-portrait, ‘Quick Share’, which allows you to share pictures instantly via SNS or messages, and a 5-megapixel front camera.

The device flaunts a 5-inch HD screen, with a quad-core Snapdragon processor coupled with 2GB of RAM under the hood. The phone comes with 16GB of expandable storage and oddly runs Android 7.1.2 Nougat out of the box. It gets a 2500mAh battery and should come with 4G LTE, Wi-Fi 802.11 b/g/n, Bluetooth 4.2, FM radio, and GPS. 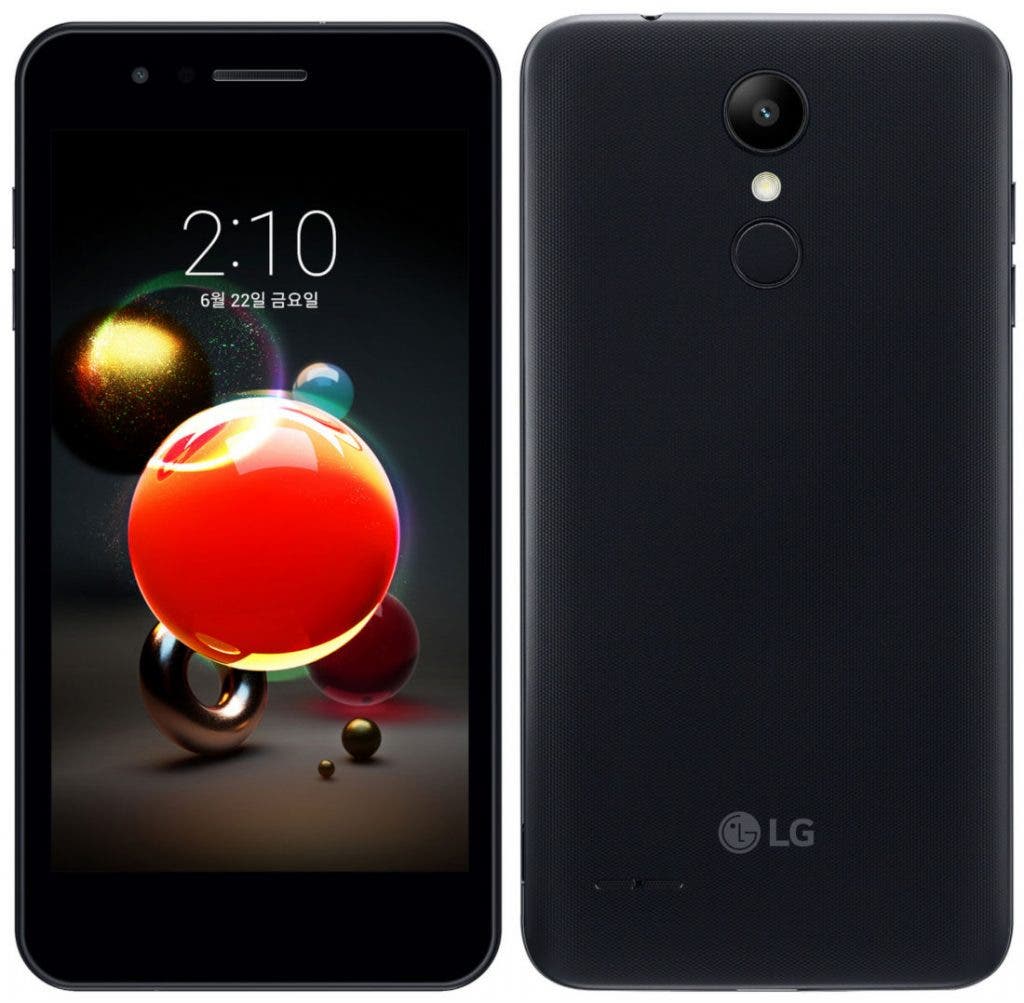