Motorola’s schedule for this late half of 2018, reveals that at least three smartphones are yet to be revealed by the Lenovo-owned company. The company already finished its 2018 campaign for the entry, mid-range, and premium-mid-range categories, with the Moto E5, Moto G6, and Moto Z3 Play smartphones, now it’s time to reveal its bigger flagship of the year – The Moto Z3 Play – and also, two new Android One smartphones, Motorola’s One and Motorola One Power. 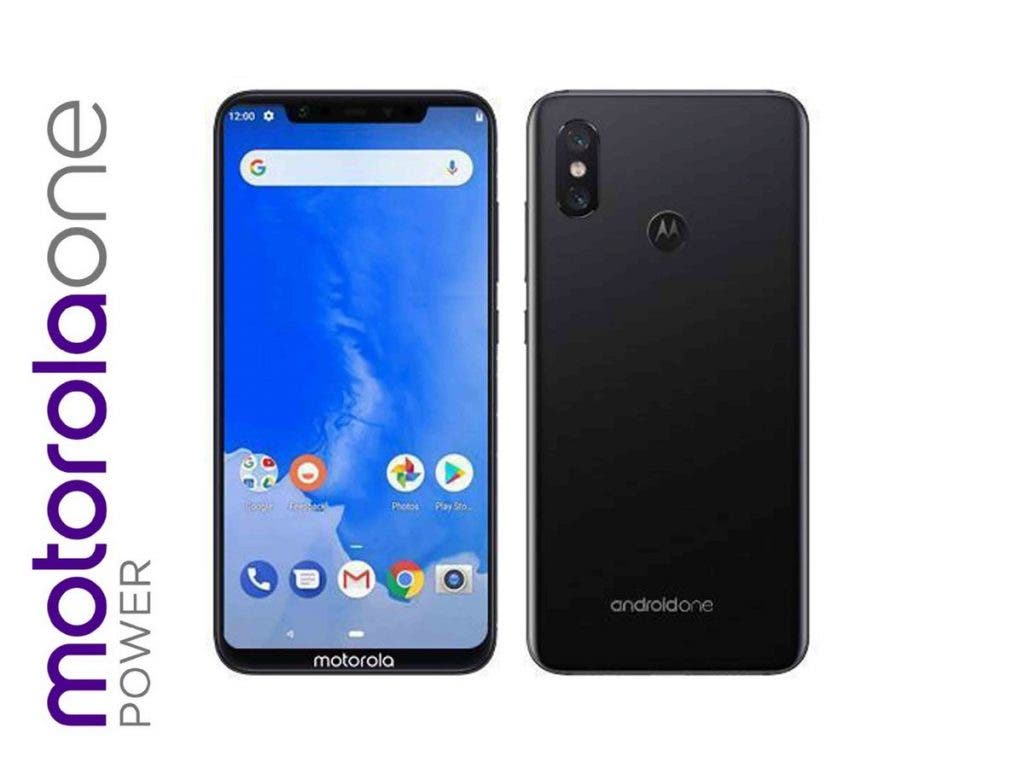 Today, the company announced a teaser which reveals the August 2 date for the next Motorola’s announcement. In the date, we expect to see the launch of both the three smartphones, that have been the target of multiple leaks in the past weeks. Despite this speculation, the teaser fails to reveal which devices can be expected for the event. Of course, we know that this event will carry a “big announcement” and will be taking place at Motorola’s Chicago headquarters. Considering that the Moto Z2 Force was announced in July 2017, the August date feels reasonable for the revelation of Motorola’s upcoming flagship.

The company teases us by saying that whole new ways to “connect, stream, download, video chat, and more” will be revealed on August 2. This could presumably refer to the company’s flagship, but also could be talking about the duo of Android One smartphones, that will be bringing a more refined stock experience, despite the fact that Motorola’s software is already really close to the Android AOSP.

Until the moment, we can’t confirm or negate if the August 2 event is related to the Moto Z3 and the Android One smartphones, but considering that the event is just a single month ahead, more leaks and news should come soon in order to clarify the things.

Previous Motorola One with glass build is spotted in the wild, to launch alongside One Power

Next Xiaomi And Huawei Set To Commence Home Printer Manufacturing