Despite the fact that Huawei is about to drop the possibility of having its smartphone’s bootloader unlocked, the company seems to be committed to providing support for its smartphones and announced a new bi-month updates schedule for a number of smartphones manufactured in 2017 and 2018. Following this wave, OnePlus announced their plans for keeping its myriad of flagship killers alive and kicking in terms of software support.

Following Google and some other companies, OnePlus decided to officialize two years worth of major Android updates for its smartphones. This means that a user should expect at least two more flavors of Android for a OnePlus smartphone after its launch. The OnePlus 5T, for example, came with Android 7.1.2, OnePlus already brought Android Oreo for the smartphone, and in the upcoming months should release the Android 9.0 P flavor for the flagship. 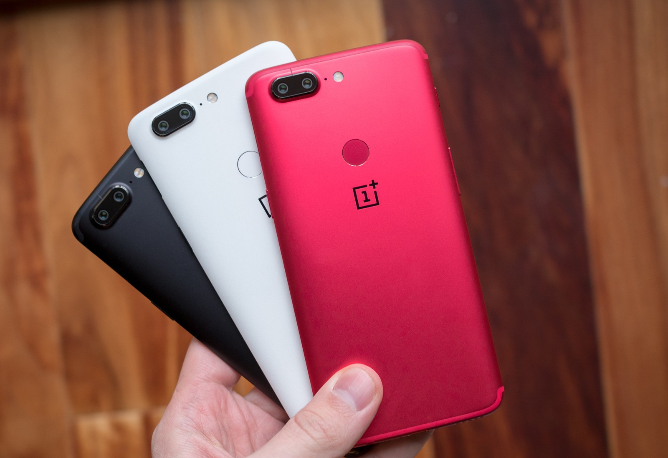 The Chinese company also announced that despite the two-year schedule for major updates, every OnePlus smartphone will have security update patches provided for 3-years after launch. Of course, like Huawei, those patches will come in an interval of two months. OnePlus concern in providing the security patches for this period should be part of Google’s new strict policies for manufacturers that are using Android as an operational system, two months ago the Alphabet-owned company signed with some companies an agreement to improve the availability of security patches.

Of course, OnePlus alone is one of the best manufacturers in terms of software development. The company provides constant updates for its proprietary OxygenOS, and also release Kernel sources in a timely fashion, allowing the Custom development to grow fast after a smartphone launch. Of course, for every successful walk, we can spot some wrong steps and even a fall here or there, in what concerns to OnePlus, the company offered a poor support for both the OnePlus 2 and OnePlus X that were simply left behind. The new announcement comes to make users confident of what they’re are paying for before purchasing a smartphone of the company.

Previous RAMpage Attack is the newest concern of Android community

Next Motorola One with glass build is spotted in the wild, to launch alongside One Power