Today, Xiaomi announced its open source AI project, MACE, and the company is inviting developers to participate in it so that everyone can benefit from this program. MACE is the abbreviation for Mobile AI Compute Engine, which was officially released on December 15, 2017. 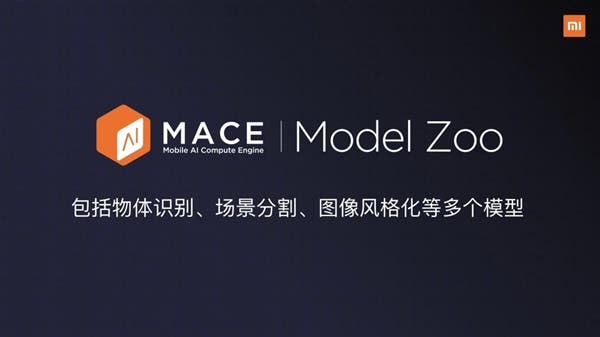 It is designed to optimize mobile chips and it supports heterogeneous computing acceleration (CPU/GPU/DSP), TensorFlow/Caffe model, and multiple SoCs including those from Qualcomm, MTK, and other chips. Currently, it has been widely used in Xiaomi smartphones to enhance features such as portrait mode, scene recognition, and others. 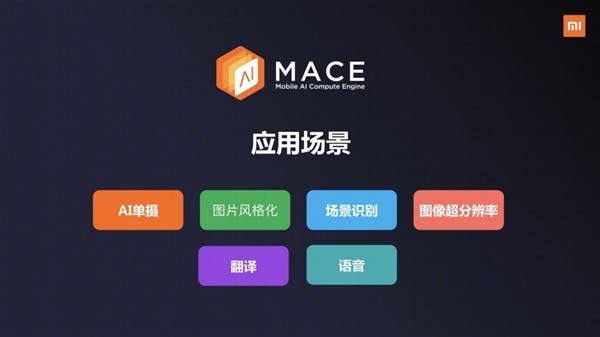 According to Cui Baoqiu, vice president of Xiaomi artificial intelligence and cloud platform, embracing this open source is an important part of Xiaomi’s engineering culture. This is especially true in the era of AI, cloud computing, and huge data. Xiaomi hopes to use this AI project to empower the Chinese artificial intelligence industry and enhance the strength of China’s AI with its peers so that everyone in the world can enjoy the easy life brought by science and technology.