In this week’s celebration of the sixth anniversary of Huawei’s pollen club, Huawei’s consumer business CEO, Yu Chengdong, disclosed that Huawei’s smartphone shipments this year will approach 200 million units, rising from 153 million units shipped in 2017 and this new figure should catapult the company to second place in the world. The rapid growth of Huawei’s smartphone business in recent years is closely related to the company’s support for both new and old users in terms of updates. Smartphone users do not only need a good hardware, they also require a seamless software and an assurance of the brand’s loyalty to its devices. 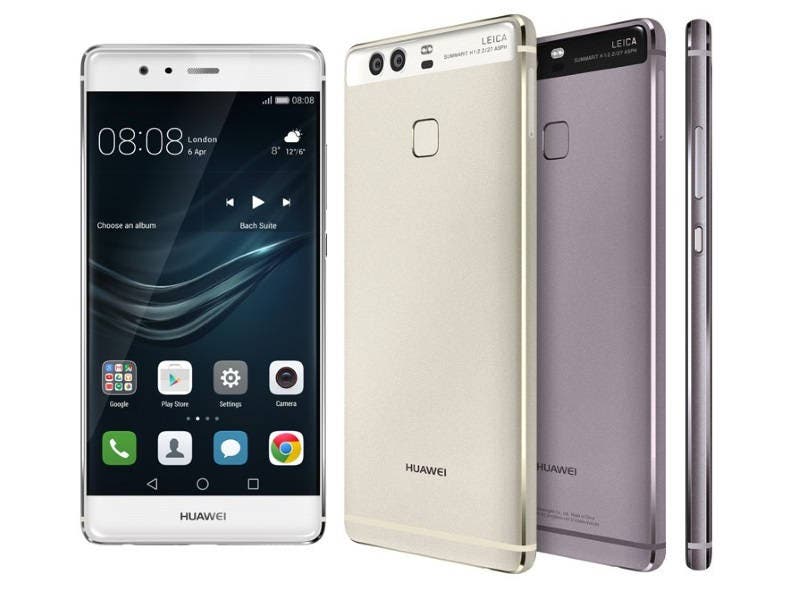 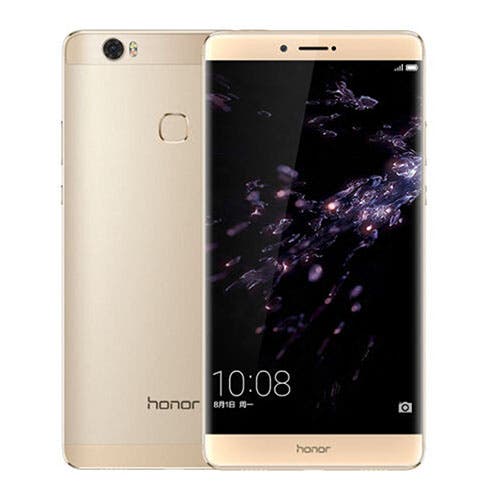 Looking at the list, you will see that Huawei is upgrading the Mate 8 which was released three years ago and at the time, it came with EMUI 4.0 system based on Android 6.0 Marshmallow. According to Huawei, users who want an early adopter experience can apply for an upgrade in the membership service app. Each model has 20,000 spots. According to the company, after upgrading to EMUI 8.0, the different models will have different degrees of improvement in battery life and fluency. At the same time, voice assistants, smart screens, smart assistants, floating ball navigation, voice-to-text, search for my mobile phones, and other features will be added to the system.

Next Moto E5 goes on sale on Amazon India