We’ve been talking about Samsung’s foldable displays for years now, but for a reason or another, we’ve never had an actual product hitting the shelves. That might change soon though, as the latest report from news outlet – ETNews – suggests that the South Korean electronics manufacturer – Samsung – is getting ready to put foldable OLED displays into mass production.

These high-tech pieces are also rumored to be a key component in Samsung’s upcoming “X” handset, set to be unveiled in the first quarter of 2019. In addition to that, lots of other phone manufacturers are lining up to use these displays on their devices as well, the likes of Motorola, Huawei, Oppo and Apple.

In the report we learn that the display tech might look different than what we expected. The Samsung display is indeed now going to fold two-thirds of the way up, which means half of the screen will still be visible. Previous rumors instead suggested the display was going to be unfolded vertically, going from a 4.5-inch to a 7.3″ screen. 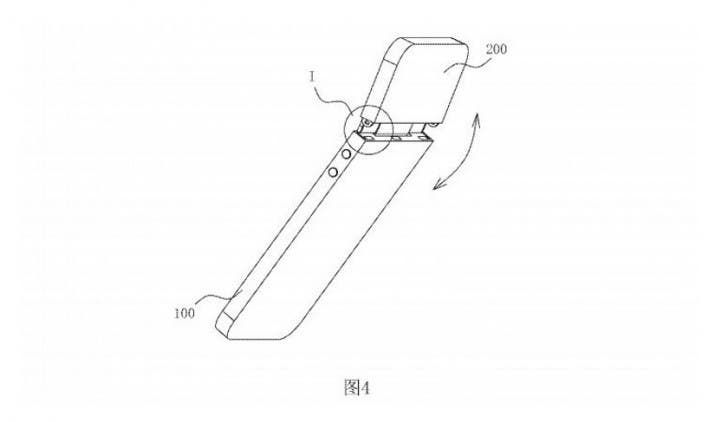 As we previously mentioned, the new screen design is reportedly going to be ready for an early 2019 reveal, which confirms all the rumors we’ve been hearing in the past months.

According to Samsung’s CEO, foldable displays will become the standard or at least a real alternative, it won’t be just another gimmick.

We definitely hope so, and you? Drop a comment below!

Next Gearbest Deals of the Week: vivo NEX A, Xiaomi BlackShark, 3D Printers, Drones And More!!!