Phone makers’ CEOs seem to be racing on who leaks more about their upcoming devices. After various reveals from Meizu’s founder, it’s indeed now the turn of Xiaomi’s boss – Lei Jun – who just posted on Weibo a picture of Xiaomi Mi Max 3’s retail box.

The box appears big and simple, coming in a yellowish color and an extra-large number “3”, probably hinting at the massive display size the phone will sport.

Lei Jun revealed that today they discussed the content of the Xiaomi Mi Max 3 conference. He then answered its fans on the Chinese social platform, confirming some of the previous rumors, including the large screen, large battery and more.

For those who might have missed the news, we’re talking about a 6.9-inch screen and a massive 5400mAh battery. Details we learned when a device with model number M1804E4T/C/A first appeared on TENAA. 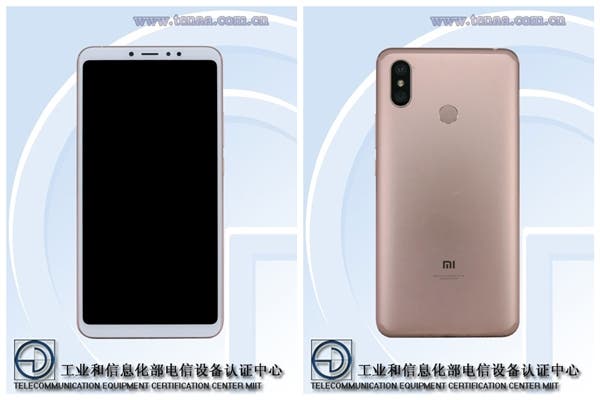 We expect two devices to actually go on sale this month, the new Mi Max 3 and the previously launched Xiaomi Mi 8 Explorer Edition.

Next Samsung Galaxy On6 with 5.6-inch sAMOLED Launched in India