On June 6th, Honor Play debuted GPU Turbo, a revolutionary mobile graphics acceleration technology. This technology optimizes Huawei’s hardware and software such that the graphics performance is improved by up to 60% while power consumption is reduced by 30%. Yesterday, Honor held the Honor 10 GT Awards and announced the major upgrade of the Huawei Honor 10 and Honor V10 flagship smartphones. One of the major upgrades is that this smartphone is now equipped with GPU Turbo thus users can expect a better performance, graphics and gaming experience. The company also announced that the Honor 10 which currently has only a 6GB RAM version will get an 8GB of RAM variant which will be listed from July 24. The price of this variant is not known for now. 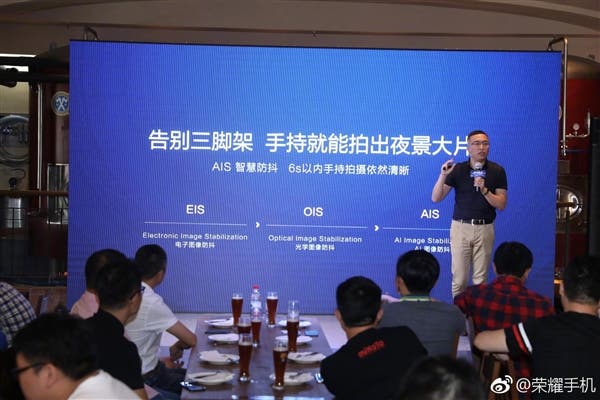 A host of Huawei devices are scheduled to receive the GPU Turbo update. Huawei and Honor mainstream and flagship device with Kirin 970, Kirin 960 and Kirin 659 SoC will all get this update. Honor V10 opened its GPU Turbo beta recruitment (first batch) on June 14th. The second batch of beta recruitment started on June 21st and on June 29th, this update was released. With the help of GPU Turbo technology, the Honor V10 can now be called Honor V10 GT. The Honor 10 GT will arrive in less than two weeks. This smartphone started recruiting the first batch of 20,000 GPU Turbo beta testers on June 28. The second batch of 20,000 people will be opened on July 5 and the final update is expected on July 15. 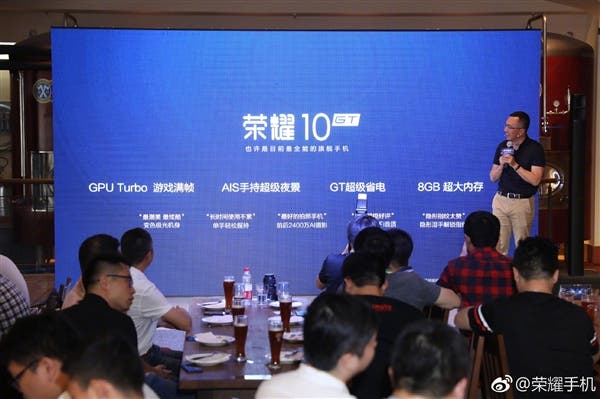 Honor said that with GT’s power-saving technology, Honor 10 will only lose 2-3% of its power after 8 hours of standby. In addition to supporting GPU Turbo and an expected 8GB or RAM variant, the Honor 10 GT will support AIS handheld super night mode. This technology was introduced in Huawei’s P20 series. With the help of AIS artificial intelligence image stabilization based on Kirin 970 NPU neural network unit, a tripod is not needed. Super night mode can be turned on in handheld mode, ensuring sharpness of shooting within 6 seconds. The super night mode update is expected by the end of July.

Next Huawei Watch to Store a Pair of Wireless Earbuds?