Meizu founder, Huang Zhang, recently revealed some details of the upcoming Meizu 16. Since February this year, we have known that this smartphone will be released sometime in August but according to sources out of China, this smartphone will be released on August 26 and it will be available immediately. That not all, Huang Zhang was asked a question on Meizu community. The fan wanted to know how much the Meizu 16 will cost. In response, Mr. Zhang said that Meizu 16 price comes with “a lot of love”. This probably implies that the pricing of this device will be market friendly. 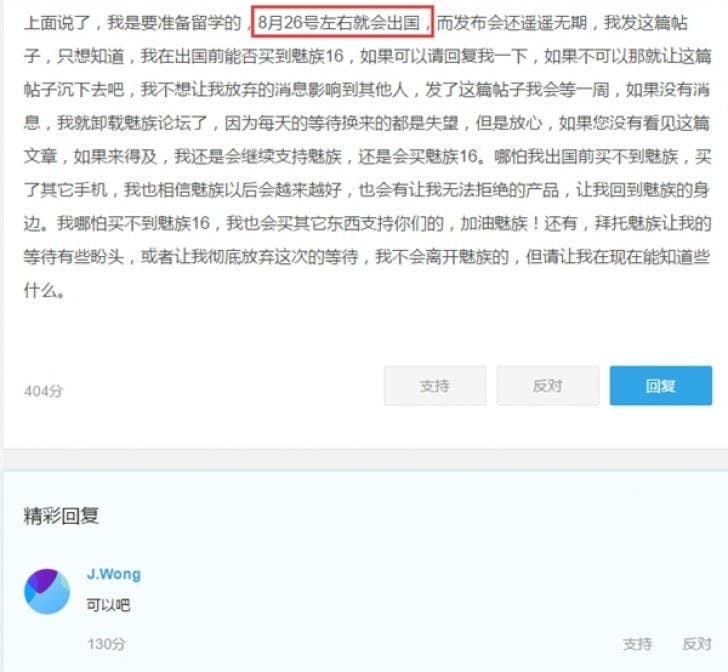 In addition, Huang Zhang also revealed that Meizu 16 audio processing will be much better than that of Meizu 15. Meizu will launch a single-chip HiFi and independent multi-chip HiFi for selection (as sketched below). This is expected to give customers better sound choices whether you are using the Type-C plug or a wireless headset.

According to previous reports, the Meizu 16 series will not use a curved screen design, and the top bezel will be thinner than the Samsung Galaxy S9+. The display should come with an 18:9 aspect ratio. The Meizu 16 is expected to be powered by a Qualcomm Snapdragon 845 SoC coupled with up to 8GB of RAM but there should be a 6GB variant. An on-screen fingerprint sensor will add spice to this smartphone and Meizu founder has stated that Meizu’s classic interactive mBack will evolve on the Meizu 16 and will not be replaced. For Meizu, the use of a Snapdragon 845 SoC, 8GB of RAM and an on-screen fingerprint sensor is new and it will be the first in the history of the company. These are also considered as the biggest advancement in the Meizu 16 series and it is worth waiting for.