There are over 300 million Mi users around the globe. This means every time Xiaomi develops a new system, they all are waiting for their turn to update the software of their phones. With the launch of the new annual flagship in face of the Xiaomi Mi 8, the manufacturer also brought the newer version of its operating system, MIUI10. It is overhauled. And this statement refers not only to the icons and the design elements but the core functions as well. It’s related to the fact now many smartphones come with AI and sport a full-screen. So many features should correspond to these innovations. Today, the manufacturer officially announced when the Mi owners can get their portion of the update. 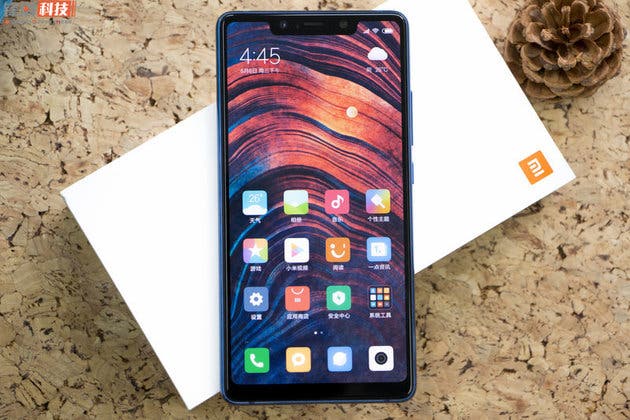 It turns out before the end of July Xiaomi will manage to update up to 33 smartphones to the new system. However, it still remains unknown when the newly announced Xiaomi Redmi 6, Xiaomi Redmi 6A, and Xiaomi Redmi 6 Pro will get their updates.