Chinese phone maker HOMTOM are on fire – not literally, but their smartphones might be and yet come out alive. We’re indeed talking about their latest rugged lineup which has been just unveiled, including the ZOJI Z33, ZOJI Z11 and the ZOJI Z9.

Let’s gets things started with the first ever top notch-equipped rugged phone – the ZOJI Z33. Albeit controversial, we have to give ZOJI props for bringing something we’ve never seen before. After all, if most flagship phones come with a notch, why wouldn’t a more affordable device follow the same trend? Market will tell.

Specs wise, the ZOJI Z33 is equipped with a 5.7″ incell Full display coated in G+G Corning Gorilla Glass and it’s powered by a MTK6739 quad-core core CPU, 3GB of RAM and 32GB of storage. On the rugged phone we also find a large 5000mAh capacity battery, a fingerprint scanner as well as Face Unlock, Quick Charge, OTG function, Android 8.1 Oreo and an IP68 rating, which means the phone can be submerged in water and still come out just fine. 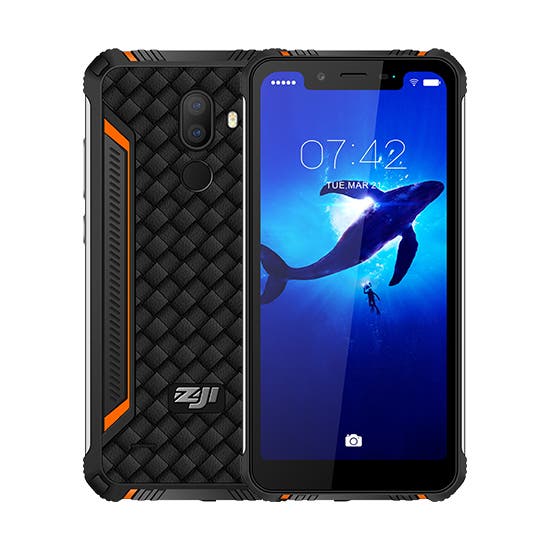 Next we have the ZOJI Z11 which shines for its massive 10000mAh battery. Other specs include a large 5.99-inch Incell display, a MediaTek 6750 processor, 4GB of RAM, 64GB of internal storage, Quick Charge, fingerprint scanner, Face ID, runs Android 8.1 Oreo out of the box and it is IP68 rated. 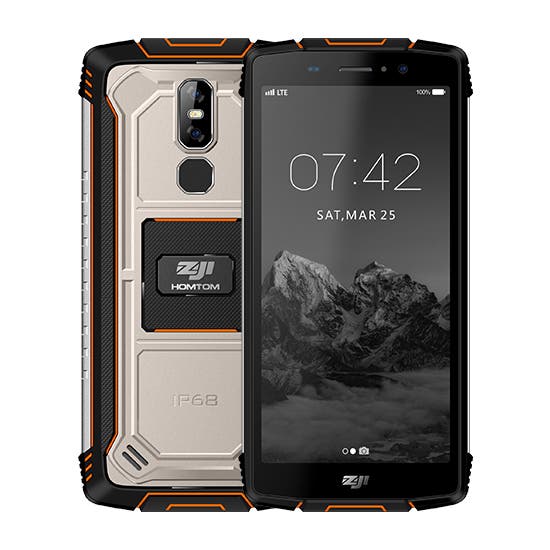 Finally, we have the more powerful and premium of them all – the ZOJI Z9. The smartphones comes with the powerful and efficient MediaTek Helio P23 octa-core CPU with a max clock of 2Ghz, along with 6GB of RAM and 64GB of internal storage. Both the SoC and the amount of memory should allow for a really smooth user experience and stop worrying about filling up your device with survival apps and whatnot. 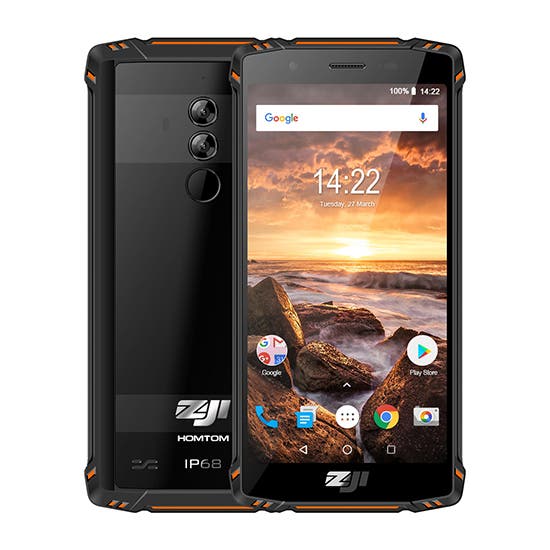 You can learn more about HOMTOM’s ZOJI lineup on the company’s official website.

Next ALLDOCUBE M5 4G tablet available on Gearbest for just $189.99