Albeit coming a bit late, online store Coolicool is joining the competition with its special FIFA World Cup promo. On the website you can win free stuff, buy at a discounted price and even get some of the notorious lucky bags.

Let’s begin with the best part – the giveaway. On Coolicool you can win a $20 coupon you can use on anything you want by simply sharing the “World Cup Quiz Game”, entering the name of the team you think will win the cup.

After that, we find some flash deals that come with lucky bags. The ones that stand out are the GOME K1 coming with a Mediatek Helio P20 CPU, 4GB of RAM and 64GB of storage going for $109.99 (with free lucky bag) and the Helio X20 powered Sharp Z2 with 4GB of RAM and 32GB selling at $109.99, also here you get a lucky bag. In order to ship them with a lucky bag, those products are shipped from Hong Kong but do not despair! 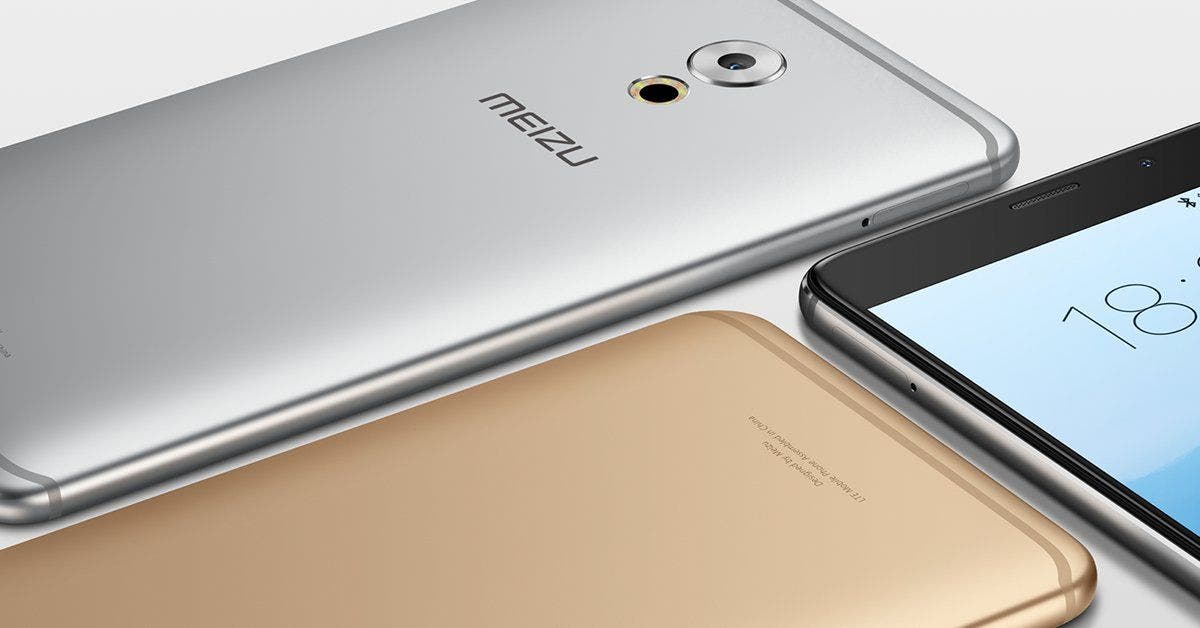 Coolicool also has some deals on products that ship directly from Europe, such as the MEIZU PRO 6 PLUS with 3D touch, 4GB RAM, 64GB ROM and a Samsung Exynos M1 Exynos 8890 CPU that sells for $229.99 and the trusted NOKIA 7 with 4GB RAM, 64GB ROM and Qualcomm Snapdragon 630 processor on sale at $249.99. There are even more options available on the website though.