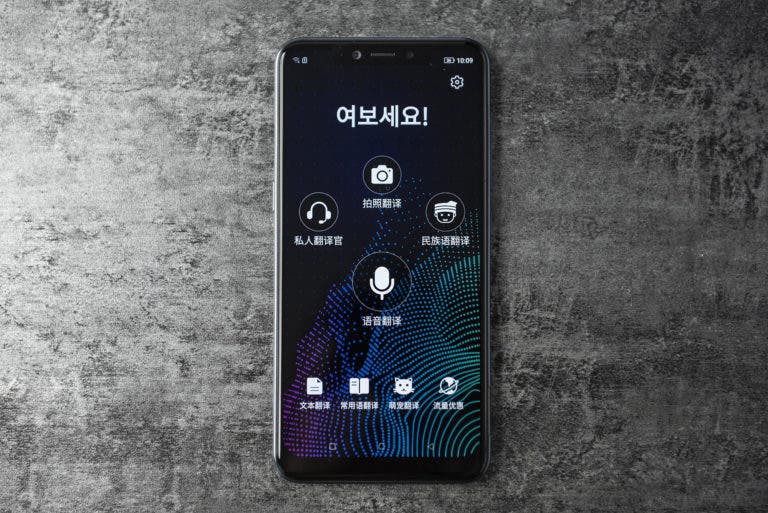 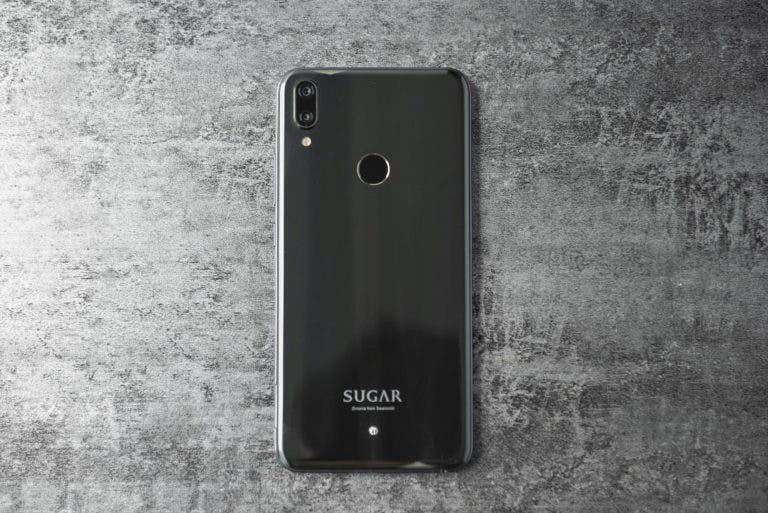 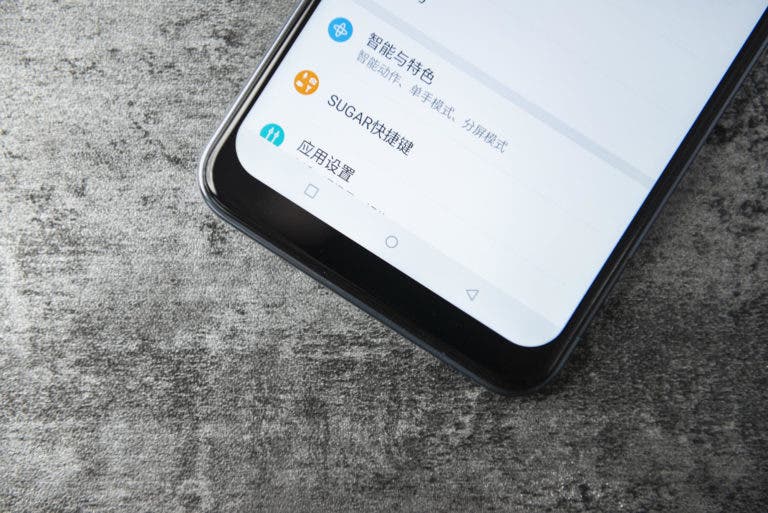 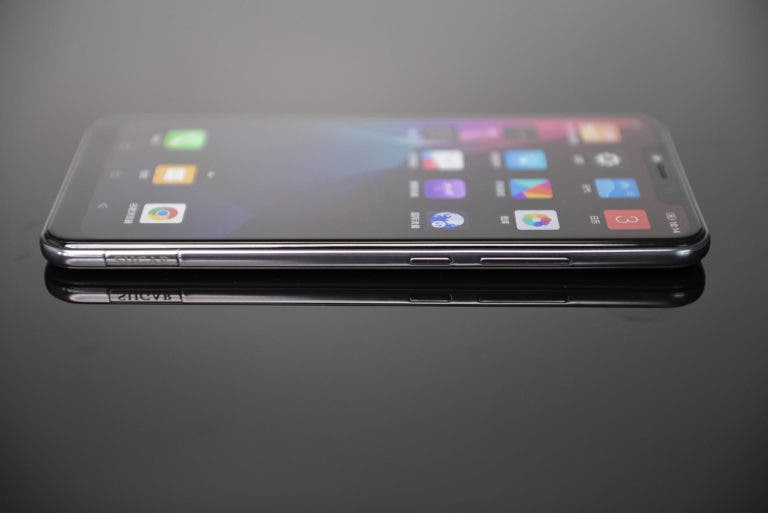 The back panel is made of metal wrapped with a glass body. The latter has the Aurora gradient finish reminiscent like the Huawei P20, which gives different colors based on the light angle. There is an opening at the top of the back panel, which is for a microphone. So it makes it easier for the translator to pick the voice. There is a crystal stone at the bottom part, which is due to Sugar’s partnership with Swarovski. The device comes in Pink, Purple, and Grey.

The Sugar S20 is already available for pre-order. It will be officially available for purchase starting July 10, while the phone will go to offline stores on July 15. It is priced at 1999 yuan ($301)

Next Leaked: Xiaomi Mi A2 About Phone Page