Today on July 5, the ceramic white version of Huawei’s first wireless headset named the Huawei FreeBuds went on sale at a price tag of 799 yuan ($120). This product made a huge stir around it as many ‘geeks’ blame it in copying the Apple AirPods. Many people think there are no companies but Samsung and Apple. And though these brands are in the first positions, it doesn’t mean the rest of tech companies has nothing to offer. Maybe there are many common things between the Apple earbuds and the Huawei FreeBuds. But it’s senseless to think of them as the replica to the Apple’s wireless earbuds. 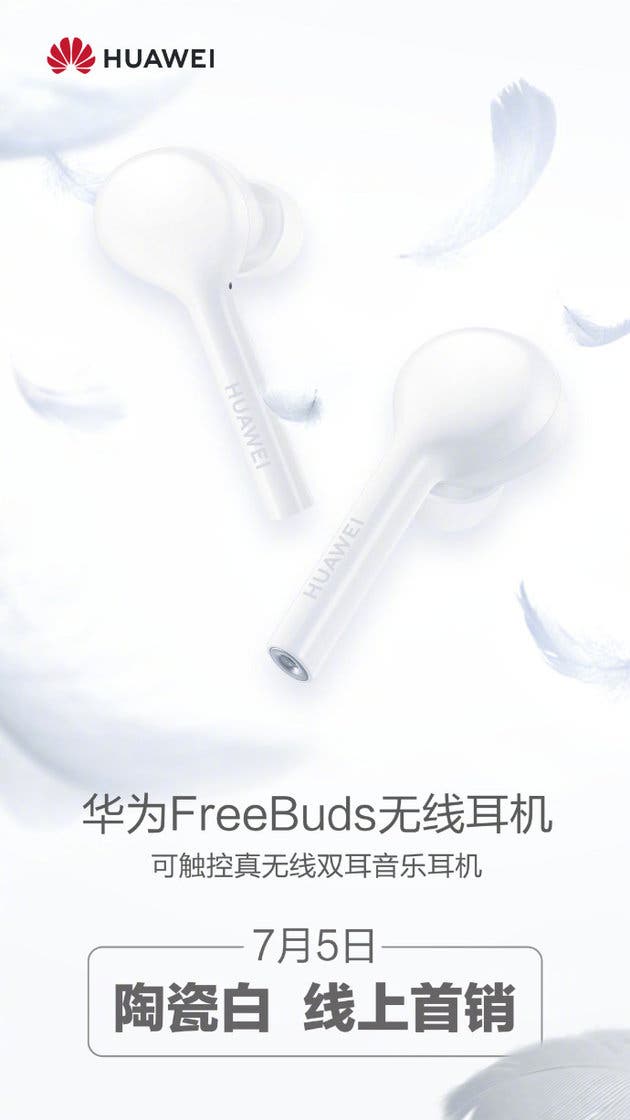 The Huawei FreeBuds was launched on April 12 at the same event, where the Huawei P20 series smartphones were unleashed. As Huawei’s first wireless headset, it looks like the AirPods. However, because of its lightweight design and low price, the FeeBuds has a high degree of attention. 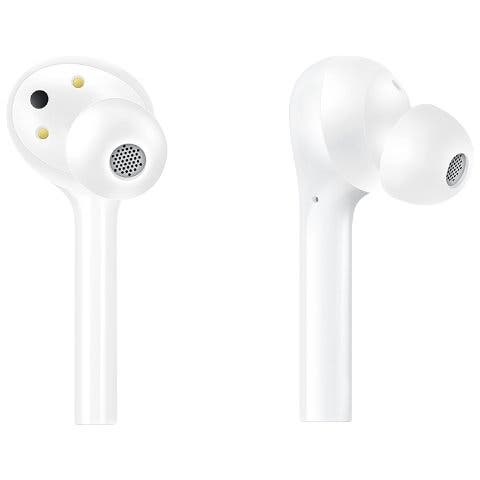 Moreover, these earbuds have a slightly longer and slightly flatter stem than the AirPods. Therefore, they come in a little larger case. But their most highlighted feature is not the design. The manufacturer promised to double the AirPod battery life from a single charge of the 55mAh battery. So you will get 10 hours of music. Plus, the FreeBuds uses built-in “dynamic coil + moving iron” dual-element acoustics and support passive noise reduction. It adopts ENC noise reduction technology and supports voice assistants to wake up. 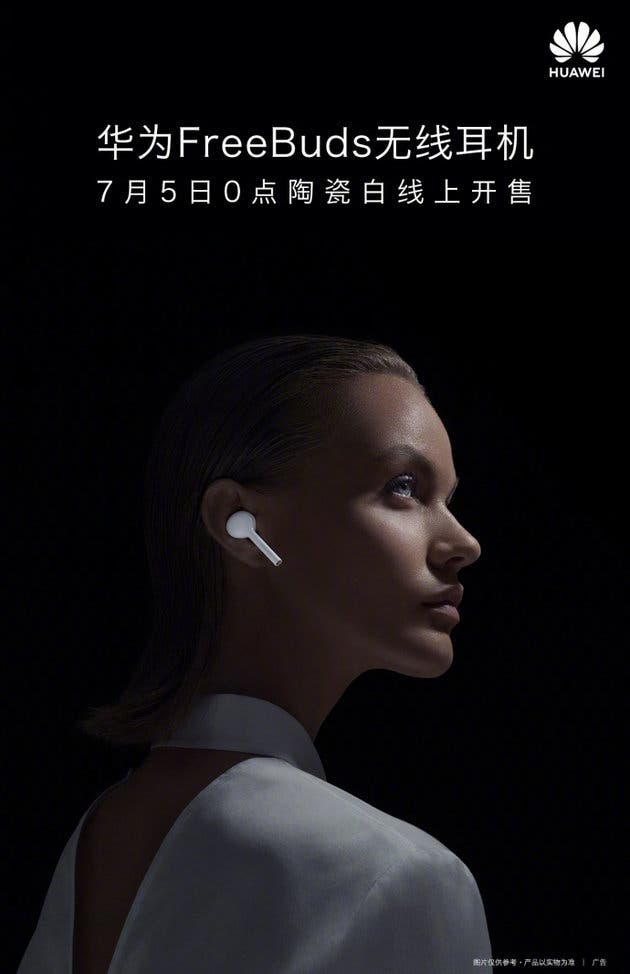 According to the official data, the Huawei FreeBuds can charge for 15 minutes to listen to music for about 1.5 hours. It takes about 1 hour to fully charge. It is also compatible with iOS and Android.

Huawei has been always known for its love of colors. And though there are not many color options, you still can acquire the Huawei FreeBuds in a glossy black variant as well as the white. In Europe, Huawei is pricing the FreeBuds at €159.