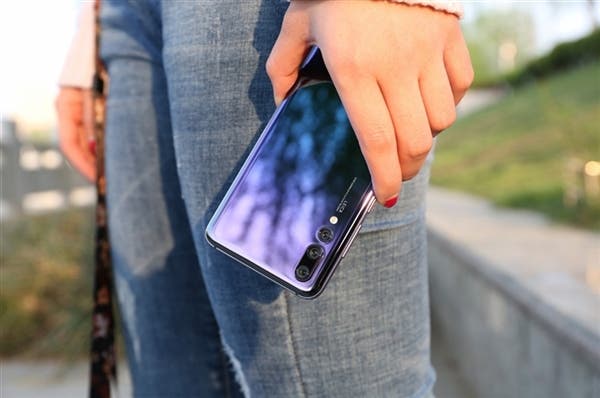 Particularly, he said they hope the Huawei P20 series handset will show 15 or 20 million units in 2018. He added, they every year, Huawei invests in research and development 10 times more than their domestic counterparts. So this strategy should bring more benefit in the future. Actually, many market research companies have predicted the smartphone market will decrease in coming years due to the lack of revolutionary innovations. Moreover, a lot of people haven’t used Huawei phones, and most likely they wouldn’t like to switch to other brands. That’s why Huawei has to expand its user base through brand marketing. Yu Chengdong also revealed that Huawei will have a ‘very scary’ technological breakthrough this year. It is reported this technology can greatly enhance the performance of the previously released mobile phones. Most likely, it is related to the software optimization.

In the rating of DxOMark, the Huawei P20 and P20 Pro are the world’s first and second, respectively. The P20 Pro’s comprehensive score is as high as 109 points, including 114 points for photo and 98 points for video. The P20 has scored 102 points in total, 107 points for the photo, and 94 points for video. But what’s more amazing, it outruns the Samsung Galaxy S9+ and the iPhone X.