The fresh new affordable BLUBOO D5 Pro is certainly not on the power level of the famous Xiaomi Mi MIX 2, but for some users it could be a very interesting cheaper alternative with a similar deisgn. Today we have for you a comparison review video of the phone against the original inspiration coming from the official BLUBOO Youtube channel.

In the video you can see quite some basic design comparison ending in a simple saying that both phones are going for the tri-bezel-less design with 18:9 display and high screen-to-body ratio. The Mi MIX 2 is of course a clear favourite with higher resolution display (2160×1080 pixels), while the D5 Pro can offer only lower numbers (1280×640 pixels).

Performance of the cameras is always a tricky subject and it’s also one of the areas, where the Mi MIX 2 is historically not so strong. And judging by the video BLUBOO D5 managed to show off some pretty good sample pics taken by the rear 13MP Samsung and selfie 8MP OV cameras in daytime with good light conditions. Both phones also have similar round-shaped rear fingerprint sensor and the unlock speed is quite close too. 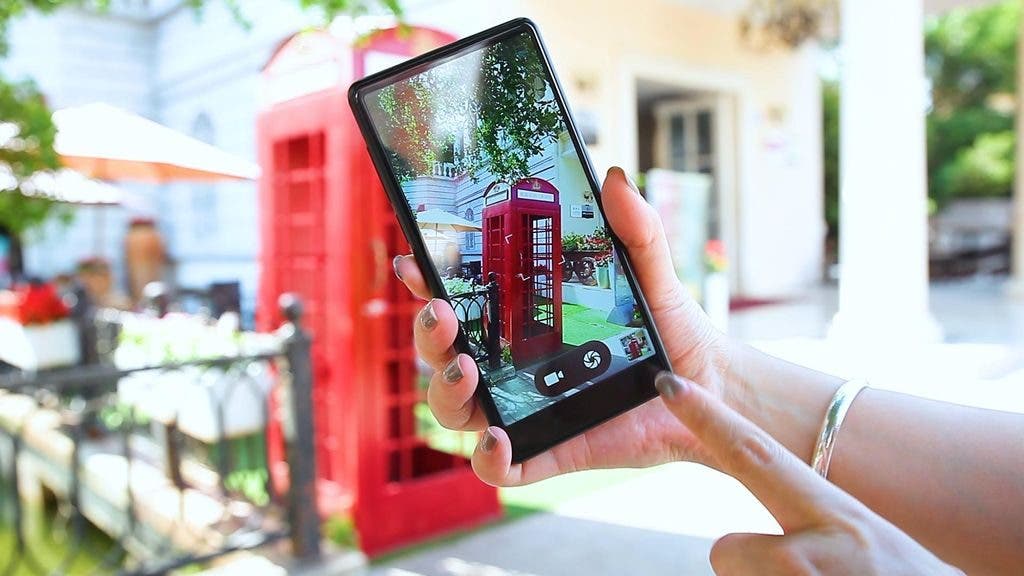 In terms of performance BLUBOO D5 is trying the best to squeeze some power from its quad-core MT6737 processor paired with 3 GB RAM and pure Android 7.0 OS and manages to keep 40 open apps running smoothly at the same time. But of course still no match for the high-end specs of the Mi MIX 2, but that’s not even the intention.

BLUBOO D5 Pro is not ashamed to be a budget affordable phone and as such it can actually do quite a good job. In the global launch promotion you can get it on the Tomtop e-shop for just $99.99 price so make haste before it climbs back to the retail level of $129.99. More information about the phone itself and all the promos available on the official website.

Next Beelink SEAI TV Boxes with HDD Slot on Sale