After longs months of waiting, Huawei P20 users in Canada can finally rejoice! The 2018’s flagship is finally getting Android 10-based EMUI 10 update in the country. The report comes from the local carrier Fido. Android 10 and EMUI 10 are together the second major OS update for the phone that was released on Android 8.1 Oreo. After getting an Android 9 update, the handset finally got the update. If you recall, the Huawei P20 Pro and the Mate 10 from 2017 were contemplated with this update one month ago.

This update is quite huge with 4.6GB and comes for the EML-L09 variant of the smartphone. It brings several goodies such as the GPU Turbo, security features, and UI tweaks. It brings all the goodies introduced in Android 10 as well. the list of new features includes a System-Wide Dark Mode, One-Time Location Permissions as well as several optimizations going under-the-hood. 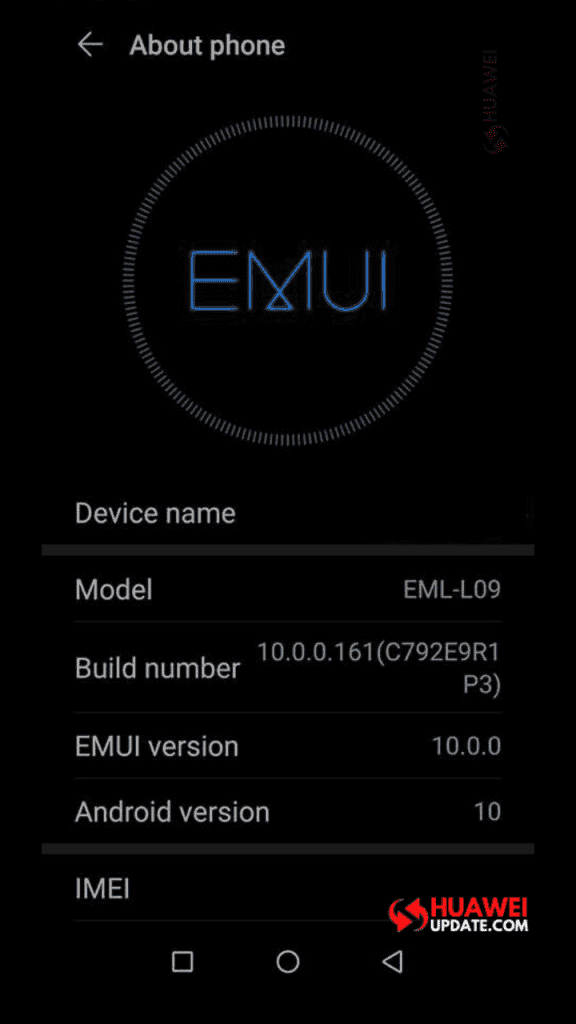 Worth noting that this is Huawei EMUI 10.0 version and the P20 isn’t present in the list of devices with a planned upgrade to EMUI 10.1. For that reason, we believe that 2018 has crossed the end line of Android updates. Apart from future bugfixes and security patches, we are not expecting any major Android version to hit this handset. Some companies usually follow a two-major Android update plan, and Huawei has pretty achieved this goal with the Huawei P20. You can see the update changelog below.