Chinese manufacturing giant, Huawei, has been releasing its latest system, HarmonyOS 2 for its smartphones. According to the latest reports from netizens in China, the Huawei P20 is now getting the HarmonyOS 2.0.0.195 update. The download size is 296 MB and this update fixes the problem of the delay in the bright screen during an incoming call and optimizes part of the interface display effect. The update also optimizes the system stability of some scenes. 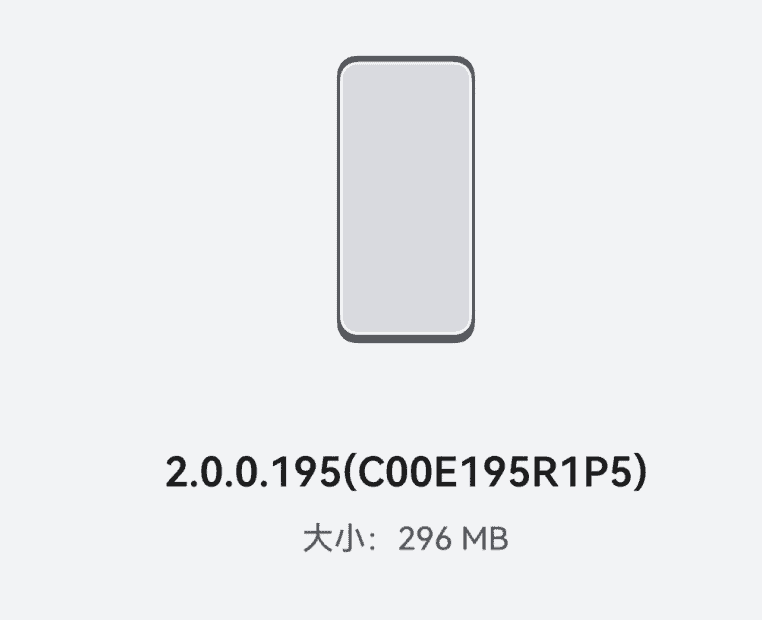