While Xiaomi has indirectly hinted at a launch of the Mi A2 with a global launch event happening soon, we’re getting direct hands-on leaks of the Mi A2 from people who have had first-hand experience using the device. The first leaked hands-on was posted on YouTube from Spain, footage of which has still exists today in images. A fresh image was shared on Mi Forums today that is believed to be a product of the Mi A2 rear camera.

The landscape shot shos a dimension of 4000×3000 which means the camera has 12MP and aperture is judged as f/1.75. Suspiciously, the photo doesn’t hint at a dual camera setup, which we think is pretty much confirmed due to the Mi A2 being none other than the Mi 6x. Despite all our suspicion, this photo could turn out to be the real deal if it is from one of the Mi Explorer Program members. The Mi Explorer Program kicked off some days back with the purpose of testing the Mi A2 before launching in Spain. 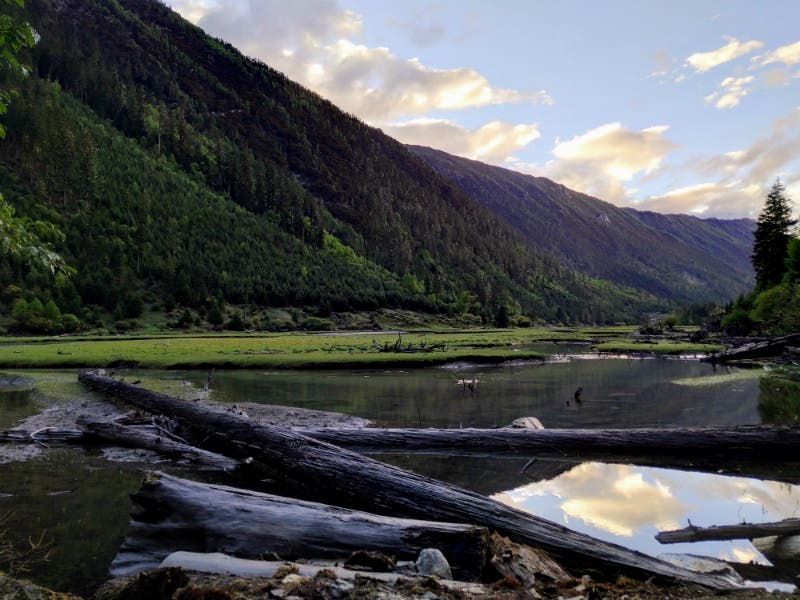 The Mi A2 is largely expected to feature a 5.99-inch Full-HD+ display and an 18:9 aspect ratio. It will run on the Snapdragon 660 chip and consist of at least 4GB of RAM and 32GB of storage.

The cameras will be a highlight of the device with a primary 20MP sensor. The front sensor is also a big improvement over the Mi A1 or the Mi 5x, whatever you wish to call it. It will sport a 3,010mAh battery with Quick Charge 3.0.

Previous Samsung Galaxy A6+ lands in Korea as the Galaxy Jean

Next Huawei's Ban In The US May Bankrupt Local Carriers