We heard this year Apple will finally launch a dual-card dual-standby iPhone. Honestly, we have heard similar rumors long ago. And we have to state rumors from this category appear on the net every time when Apple is going to release a new set of iPhones. As for now, we know there will be three new models packed with 6.5-inch and 5.8-inch OLED screens, and a 6.1-inch LCD screen. And what we heard is that at least one of them will be a dual-card dual-standby phone. Most likely, the 6.5-inch and 6.1-inch models will be the first to come with such a card slot. 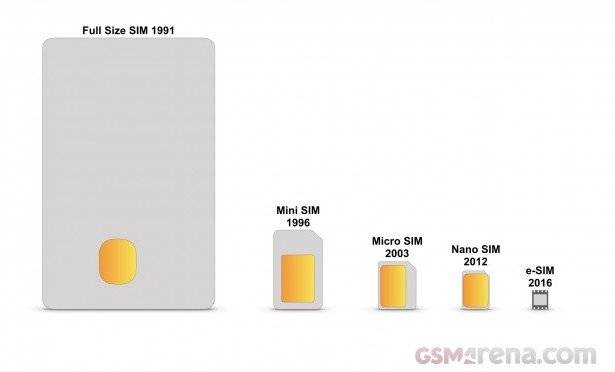 However, there are some problems related to the use of dual-card approach and Apple’s design philosophy. Even if canceling the headphone jack, Apple can’t use a physical SIM card. Compared to the first generation SIM card, the Nano-SIM card has a 40% reduction in volume and a 15% reduction in thickness. It seems that the slight change has also made enough room for the extremely dense motherboard to upgrade. But the Cupertino-based manufacturer doesn’t hurry to use any of the SIM cards. Probably, it thinks e-SIM is the future.

Read Also:  Apple iPhone 14 series to leave behind the SIM tray in 2022

There is another case in Singapore. When the iPhone 4s went public, the Singapore military ruled that insiders could not use camera equipment. However, Apple did not open a special channel, but the operators themselves removed the camera module from the iPhone 4s and provided it to the military.

Anyway, if Apple decides to add the second card slot to the new iPhone, it will boost the sales. On the one hand, it will simulate older users to choose iPhone as their new phone. On the other hand, it will attract new customers.

Next Samsung Galaxy A6+ lands in Korea as the Galaxy Jean

Apple to release more iPhones this quarter than expected