When it comes to patenting technology, American manufacturer, Apple, knows exactly how it works. The company has been in the middle of numerous legal battles related to patent infringement, in most cases, its patent was infringed. However, there is currently a patent infringement case involving Apple but this time, it allegedly infringed AVRS patent. 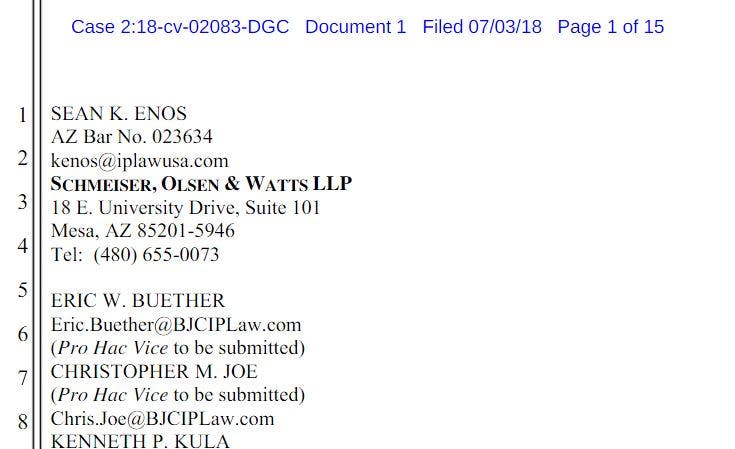 Arizona-based speech recognition technology company, AVRS (Advanced Voice Recognition Systems, Inc.), sued Apple this week, alleging that Apple Siri voice assistant infringed on US patent No. 7558730 titled “Speech recognition and transcription among users having heterogeneous protocols.”. Simply put, Siri is handled on multiple protocols and operating systems (such as iOS and macOS). According to AVRS, Siri’s ability to voice command violates its patented technology. AVRS claims that since 2013 at the earliest, Apple was aware of the existence of this patent, and Apple has violated this patent at least 77 times. 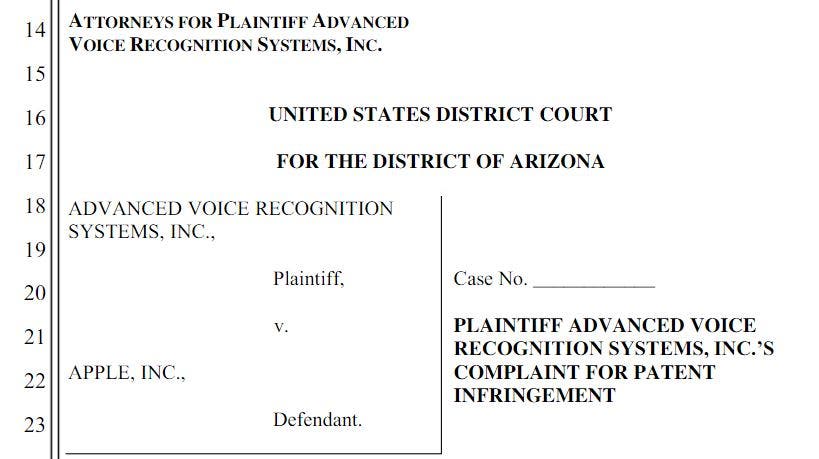 AVRS speech recognition software arrived in 1994 but it seems that there are no products with its patented technologies which suggests that it is probably a non-practicing entity. Its website says “Our portfolio of intellectual property is the foundation of our business model,”. This allegation is quite dicy and we know that Apple will not simply take a bow. As of now, Apple has not responded to the allegation but AVRS will not be expecting an easy fight knowing Apple’s history with patent-related cases.