ZTE was the first Chinese manufacturer to receive an export ban from the U.S court during this year. The company failed to comply with some commerce sanctions imposed by the government and is now prohibited from sourcing hardware, components and even software that are made in the Uncle Sam’s country.

Just like ZTE, Huawei was considered by the U.S. government a threat to National security, however, the company does not expect to be suffering the same fate of its Chinese comrade. According to Ken Hu – One of Huawei’s chairmen – he can’t see a reason for U.S having to punish the company just as it did with ZTE. Unlike, the latter company which was caught selling services and goods for both Iran and North Korea a clear violation to U.S. sanctions, the chairman states that Huawei is clean and respects all laws and regulations imposed by “Europe, United Nations, and The United States.” 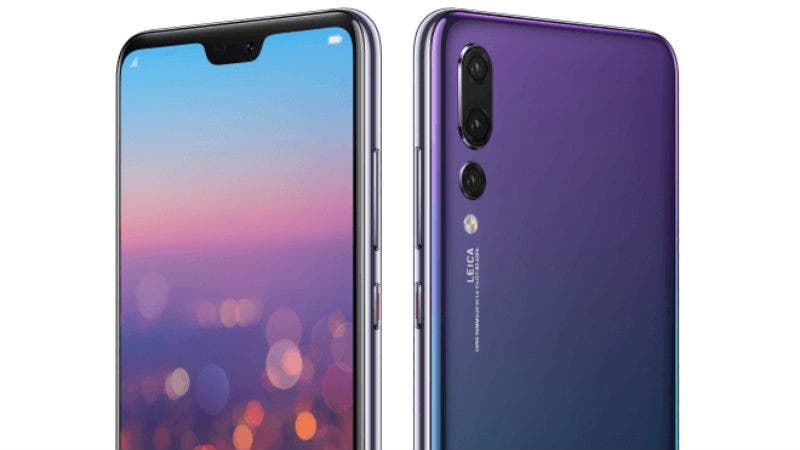 In counterpart to this statement, the company is being investigated by the Justice Department for allegedly violating U.S. sanctions on Iran. The executive continued its statement saying the company’s goal is to use the best of technologies, and for that reason, they will keep buying the American chipsets in 2018. Despite this statement, the company seems to be in a rush developing a proprietary OS just in case it loses access to the Google licensed version of Android. And while the company has its own line of Kirin chipsets to fuel its smartphones, the company still employs American designed chips for RAM, LTE Modems and for the Battery Charger Controller.

Currently, Huawei is the world’s third-largest producer of smartphones and also manufactures network equipment, being fully involved with the race for 5G connectivity. Richard Yu – Huawei devices chairman – said that the company will top both Samsung and Apple to become the world’s largest smartphone manufacturer by 2021. However, the whole battle with the U.S government can frustrate those plans. When the Chinese behemoth tried to launch their top-notch smartphone in the country, the government has reportedly told the largest carriers to not sell the smartphones, a few time later Stores that are located in military bases were prohibited to sell ZTE or Huawei phones.

The U.S government is worried that ZTE and Huawei ties to the Chinese government will make both manufacturers steal information from American consumers and corporations. Huawei strongly denied this fact, and said that it is mere “groundless speculation.”

Next Xiaomi POCOPHONE Gets Certified - What's This Phone About?