Its been barely two months since HMD Global revealed its first Notched Smartphone- the Nokia X6. And while we are expecting the device to start rolling out to more markets out of China, a new report from China suggest the device could be getting an upgrade soon.

Though nothing is official yet, it certainly appears HMD Global is on the verge of announcing a new Nokia phone, at least judging by a leaked poster of the Nokia 5.1 Plus, a.k.a. Nokia X5 which is currently sprawling the web. The poster has been spotted somewhere in China and relying on words from a Baidu user, the Nokia X5 will be unveiled in China on July 11th. The X5 much like the Nokia X6 will launch internationally as the Nokia 5.1 Plus and will come in 3GB RAM + 32GB storage, 4GB RAM+64GB storage variants and will retail for CNY 799 ($120) and CNY 999 ($150) in that order. 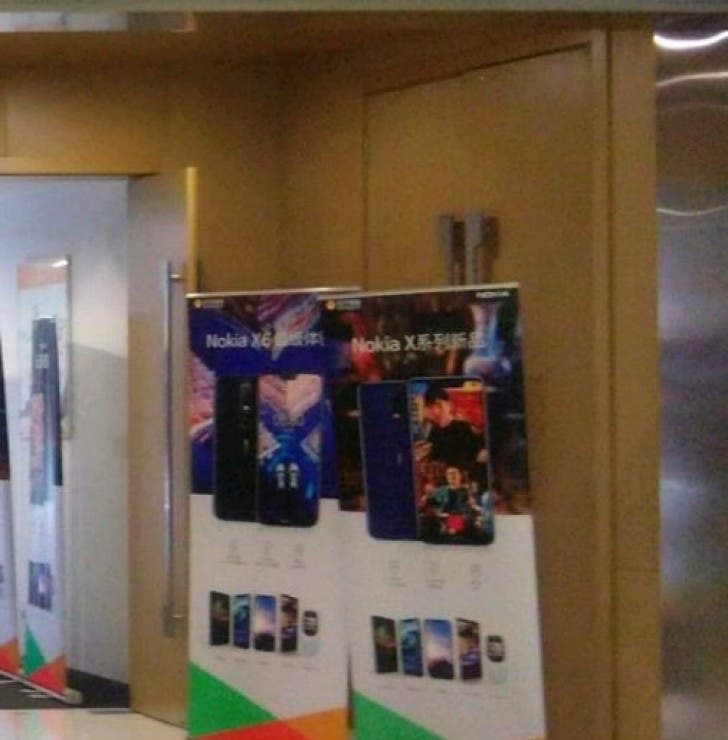 The device has already clinched both Bluetooth and TENAA certifications, which means the July launch date could be on point, even though HMD Global hasn’t scheduled any launch event for the said date. The company might opt for a low key unveiling, perhaps.

The TENAA listing reveals the Nokia X5 will come with a notched 5.8inch HD+ display with 720 x 1520 pixels resolution with a 2GHz octa-core processor coupled with up to 4GB RAM under the hood. See the full Nokia X5 specs and design as revealed by TENAA here.

Next Nokia mobile teases new phone launch for July 11 , is it the Nokia X5?