OnePlus has announced a new schedule for Android updates. Every new smartphone will receive at least two years of updates, and 3 years of security patches. To show its commitment with this announcement, the company is delivering a new Beta update for the 2016’s OnePlus 3/3T flagships.

The referred update will arrive for all OnePlus 3 and OnePlus 3T devices that are part of the Beta program if you’ve flashed one of the stable releases you’ll need to manually install one of the Open Beta ROMs. The changelog for this newest update includes: 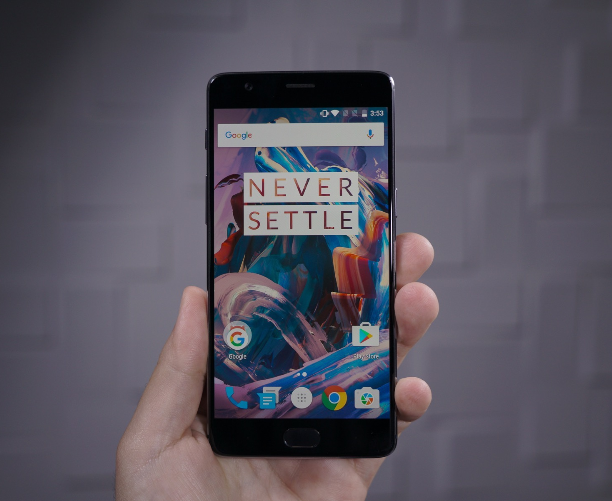 Worth mentioning that users that install this specific beta build will be prompted to install a stable ROM later on this month to get access once again to the Stable releases. Despite the fact that this update isn’t a groundbreaking release, users will be pretty happy with the performance improvements on the camera.

Two years after the release of the OnePlus 3 is awesome to see OnePlus development team fully committed to improving the user experience for those ol’good flagships.