After the flagship models Z2 and Z2 Pro UMIDIGI decided to delve slightly back into the midrange waters and the new UMIDIGI One and One Pro models are official now. Following pretty much the same mold as the differentiated “Z” series, but with a much cheaper price tag attached to them. So let’s get to it, we now know the full specifications of both phones.

UMIDIGI One series adopts the 5,9-inch 19:9 full screen display with HD+ resolution (1520×720 pixels) and almost 90 % screen to body ratio. The size of the phone itself is pretty compact tho and should be fitting the old 5,2-inch 16:9 pieces. Another highlight for the series is a side-mounted fingeprint on top of the power button and dual-speaker stereo sound system. 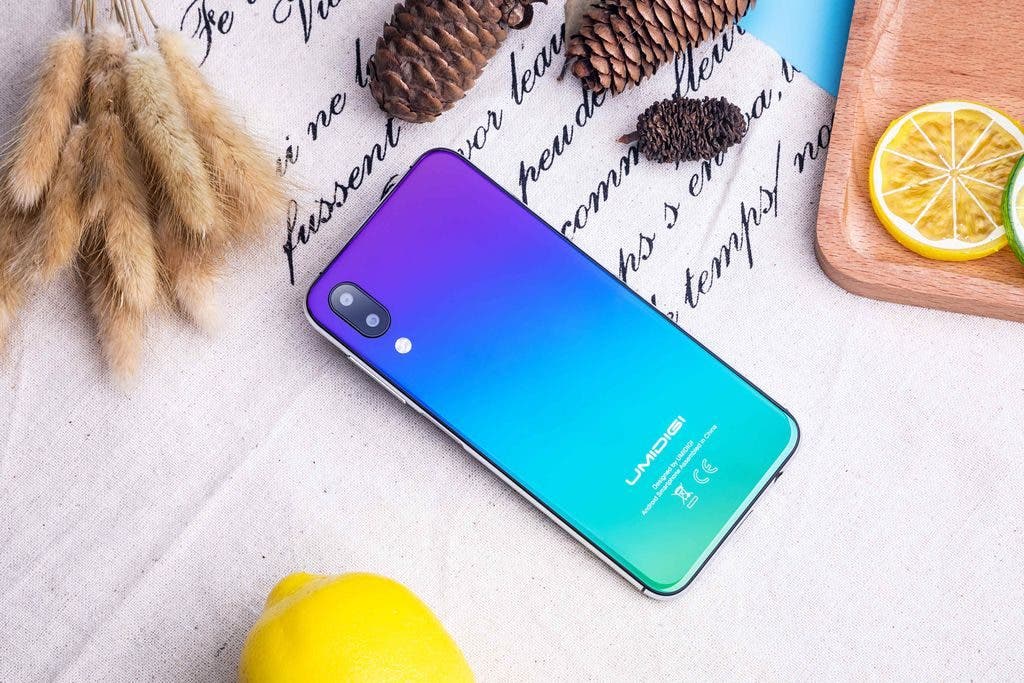 Both models are equipped with Helio P23 octa-core processor and 4 GB RAM, but UMIDIGI One gets only 32 GB of internal storage, while the Pro variant sports 64 GB. Another difference is in battery capacities and charging, because the basic version runs bigger 3550 mAh battery, but supports only 10W fast charging. One Pro ups the ante with 18W wired fast charging, 15W wireless charging, but only 3250 mAh battery capacity. As a bonus and last difference the Pro employs the NFC chip. 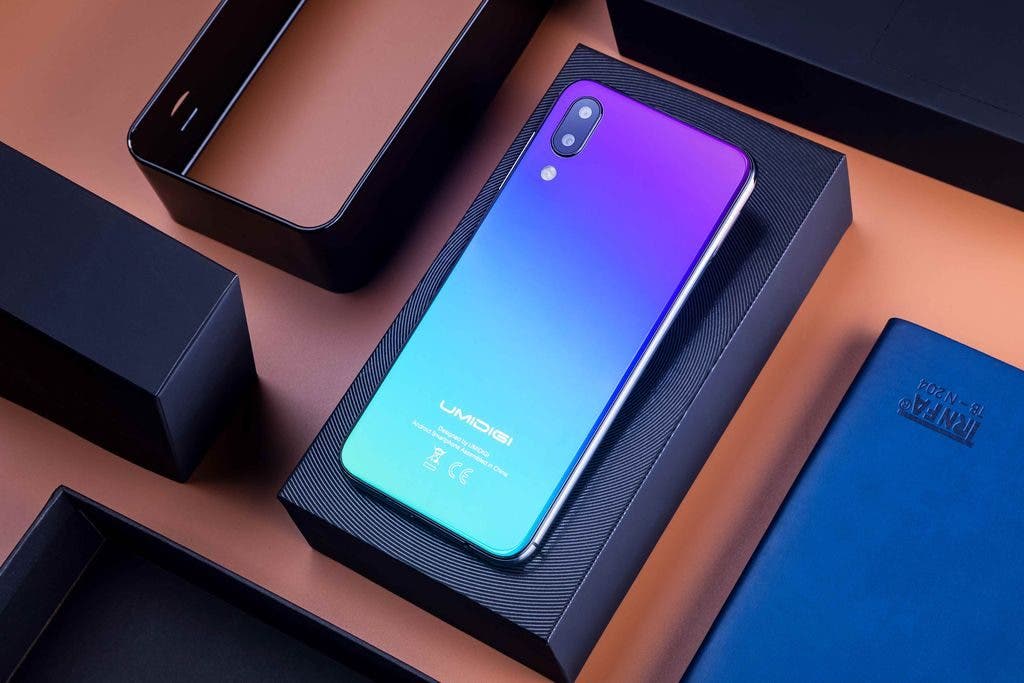 Rest of the specs are identical including the 12MP+5MP rear cameras with main OV12870 sensor, f/2.0 aperture and  large 1/2.8’’ optical format. Another nice feature is dual SIM 4G VoLTE in both slots and the support for the global bands with 7 network modes and 36 global bands so the phone is a perfect travel companion. Phones will be available in twilight and carbon fiber variants and you can find all the details already listed on the official website. The prices will start pretty low, presale offers are specified as only $139.99 for the One and $169.99 for One Pro. 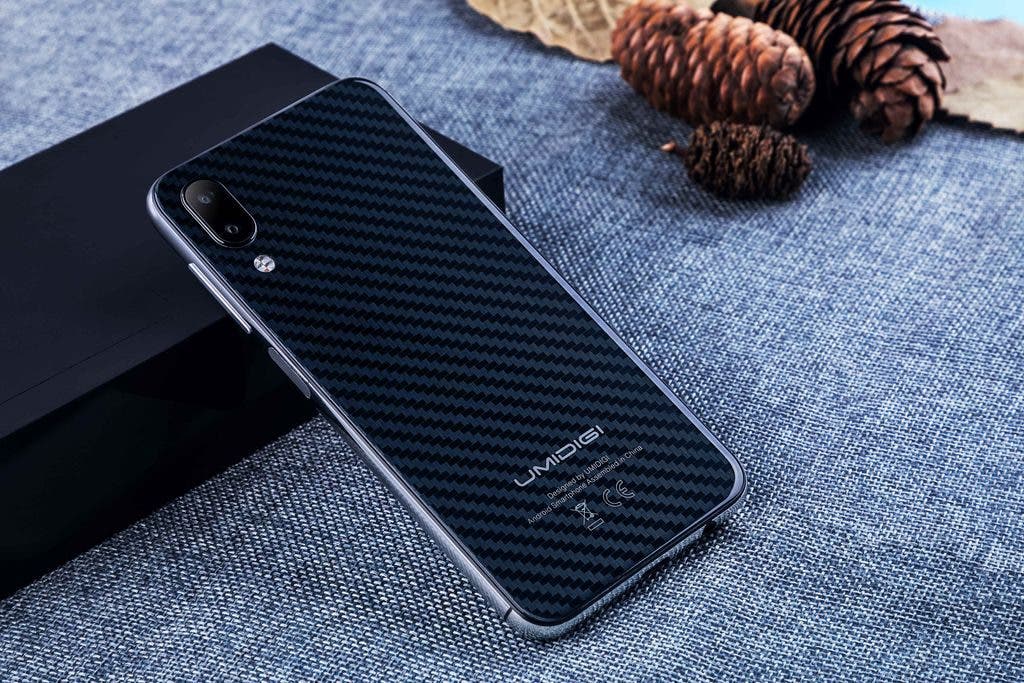 There is also an official giveaway event for 10 sample pieces of UMIDIGI One models on their website so make sure to check it out and participate. Who knows, maybe you will get lucky. 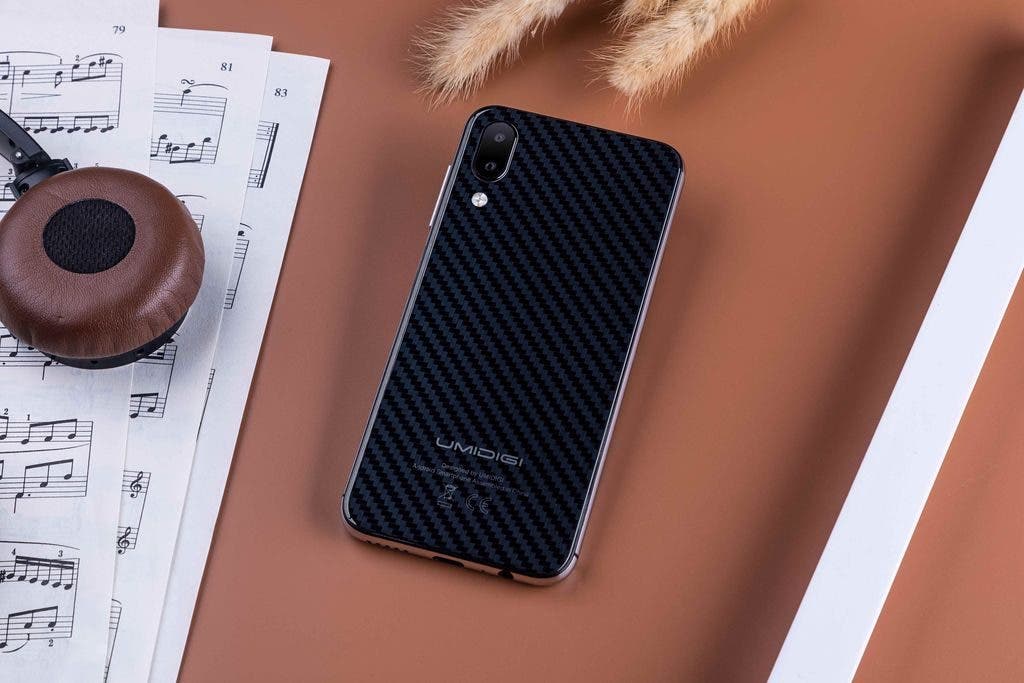 Next Alleged Honor Note 10 shows up on Geekbench